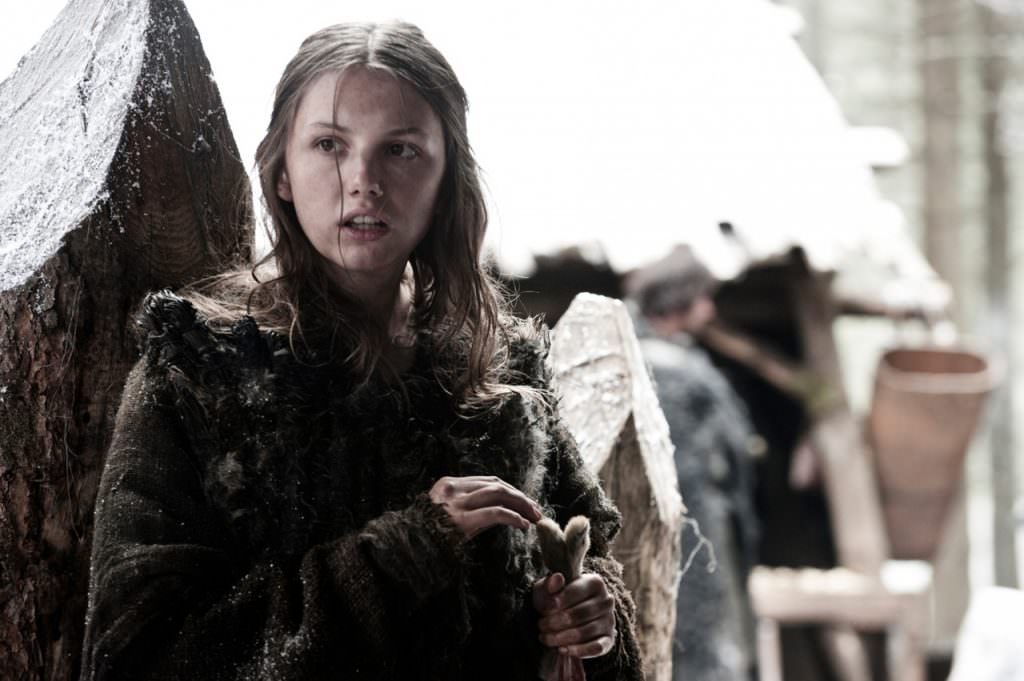 When Kathryn Bigelow casts you in a film, it's a big deal. The Oscar-winning director of Zero Dark Thirty is one of the best in the business at filming nervy, complex action films and, in the process, making action stars (or cementing them) of her actors and actresses. Think of Jessica Chastain's gritty performance in Zero Dark Thirty, or Jeremy Renner's in The Hurt Locker—after these films, both these actors have gone on to star in plenty of action films. Before Liam Neeson was laying waste to kidnappers in the Taken franchise, he was in Bigelow's K-19: The Widow Maker. Or hell, go all the way back to Point Break, which made action stars of both Keanu Reeves and Patrick Swazye.

So the news coming from The Wrap is that Bigelow is close to casting Game of Thrones Hannah Murray for a key role in her next project, a film that's been cloaked in secrecy for some time now. What we do know is Bigelow's film, another collaboration with screenwriter Mark Boal (he wrote the scripts for both Zero Dark Thirty and The Hurt Locker), is set in Detroit during he 1967 riots. There are few writer/director teams who could tackle the violent riots, which lasted for five days and resulted in 43 deaths, with more intensity and clarity that these two. Both The Hurt Locker and Zero Dark Thirty felt less like Hollywood action films and more like deeply researched, viscerally filmed docu-dramas. The racial component to the Detroit riots will make this film even more of an attention-grabber, with police departments around the country, from Ferguson to Cleveland to Chicago, making news for their racially motivated tactics.

You know Murray as Gilly on Thrones (she had a great scene in last Sunday's episode), but she's been showing her chops for a while. Her breakout performance came on Skins, the British television series. It'll be interesting to see what Bigelow and Boal have in mind for her. Whatever this film ends up being titled, and whatever it's specifics, there's no question it'll be one of the must-see films of the year, and Murray might become much more of a household name after.