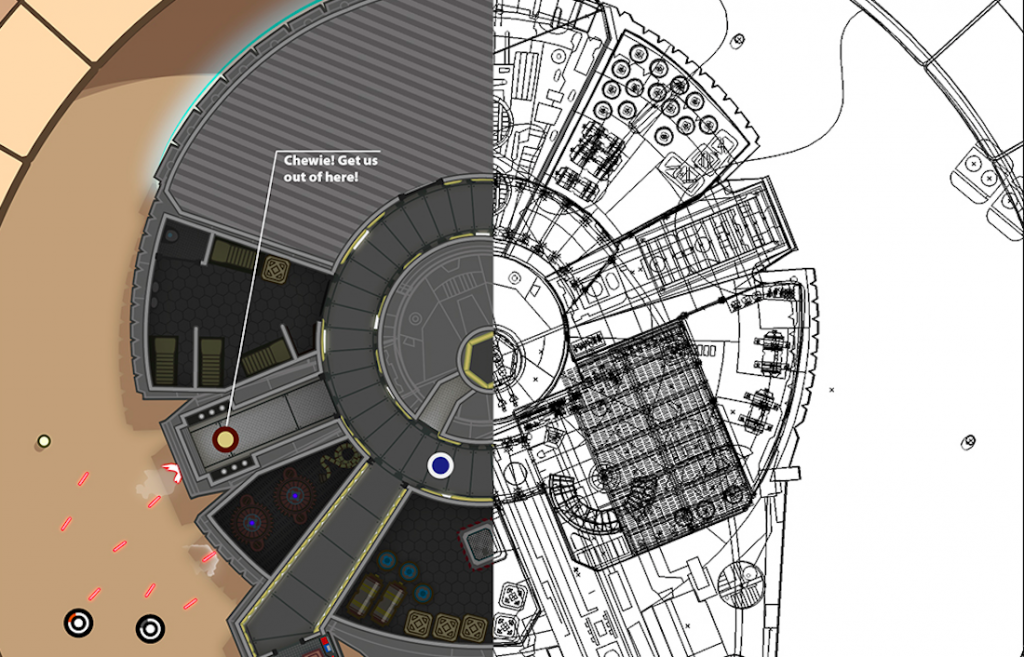 Check out This Incredible Star Wars: A New Hope Infographic

Martin Panchaud, an illustrator and graphic novelist from Geneva, Switzerland has created one of the more inspired (and insane) Star Wars related pieces of art in recent memory. In short, he created an infographic that adapts the entirety of Star Wars: A New Hope. That’s right—the whole film, translated into a nearly 404 foot long piece of art.

The amount of time and effort that went into this undertaking is staggering. Not a single line of dialogue or a single character is missing. Panchaud explains here how he did it (22 Adobe Illustrator files with 157 total pictures, covering the aforementioned 403.5 feet), a creative endeavor that he says "really made my processors sweat."

Here's just a glimpse of some of the iconic Star Wars objects he recreated: 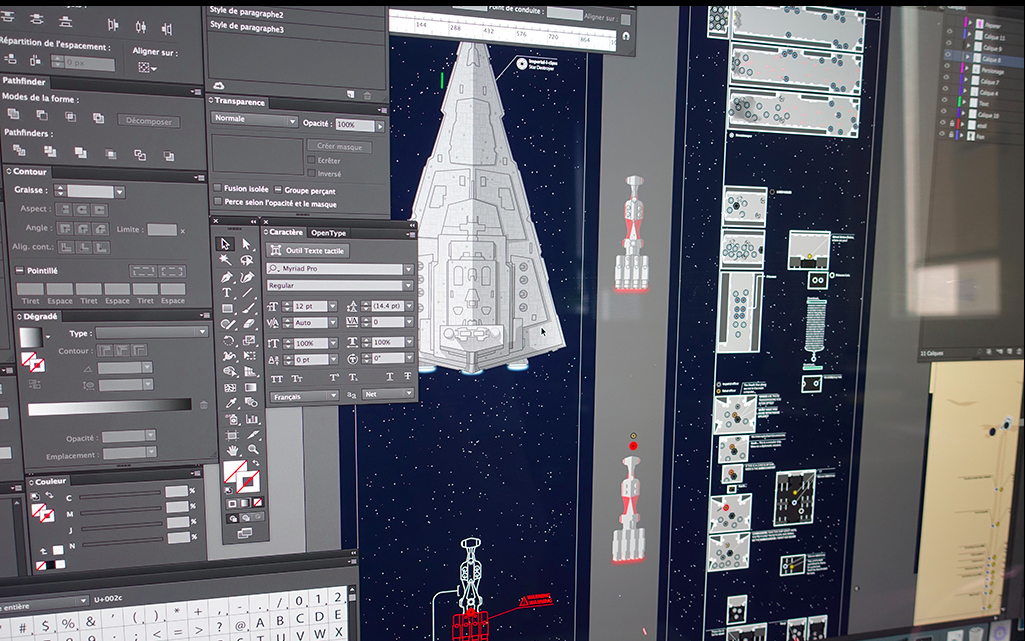 Here's a bit about what the artist has to say regarding this monumental work:

This long ribbon reminds the ancient Chinese script rolls that had to be rolled in and rolled out simultaneously in order to be read. I like this stretch between ages, cultures, and technologies.

However, internet likes short stories and summaries, quickly understandable contents. With my work I aimed to create a contrast to that.

At this point I would like to thank the Star Wars Universe community for their good advice, the encouragements and their keen eye which was of great help  realizing this project and to keep it as closely to the original as possible.

Star Wars series has had a heavy impact on pop culture and they continue to influence trough generations. It is a modern form of mythology and the IV episode is where it all began.

To see the entire infographic, click here. A h/t to Slashfilm for alerting us to this.