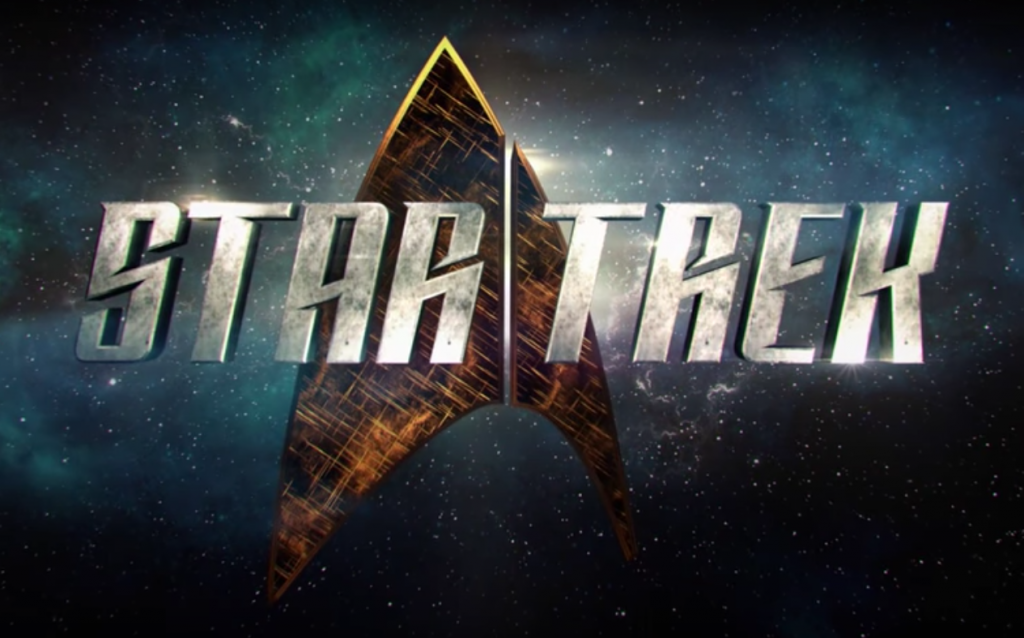 And they're back. CBS has just released this brand new Star Trek series teaser, offering the first look at the beloved sci-fi franchise’s return to the small screen in 2017. Bryan Fuller, who knows a little something about the Star Trek universe, having written for Star Trek: Deep Space Nine and Star Trek: Voyager, is the co-creator and executive producer on the new series.

The show will launch on CBS in January 2017. The premiere and all subsequent first-run episodes will then be available exclusively in the United States on CBS All Access, their version of HBOGo. Star Trek will be the first original series developed for the streaming platform.

There aren't much in the way of details available, save for rumors that this Star Trek will exist in the original Trek's canon and will function as an anthology series, which sounds to us like a great idea. The teaser promises new crews, new villains, new heroes, and new worlds.

The timing is just right; this year marks the 50th anniversary of Star Trek, a show that birthed a dozen feature films and five television series. Check out the new teaser below.