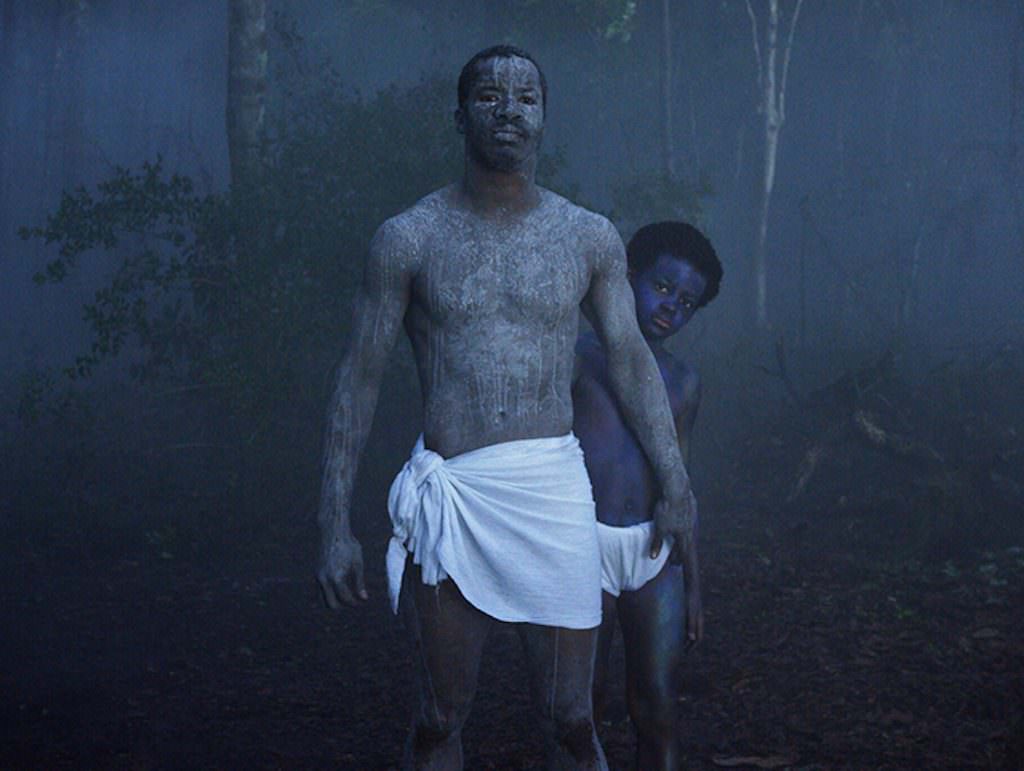 The Birth of a Nation‘s Haunting ‘Living Poster’

We wrote back in January about the rapturous response to Nate Parker’s Sundance-shaking Nat Turner biopic, The Birth of a Nation. Parker's film is already considered a major contender for the Academy Award (the Sundance reviews were more or less in agreement that the film is a major achievement), and woke up the film world when it received a festival record-setting $17.5 million offer from Fox Searchlight. Today the studio released the very first bit of marketing around the film, this haunting "living poster" that gives you a sense of the stirring oratory Turner delivers as both a preacher and a revolutionary in the film.

When Parker went with Fox Searchlight, he was choosing the same  studio who brought out Steve McQueen’s 12 Years a Slave just three years ago, which went on to win the Academy Award for Best Picture. On that decision, he told The Hollywood Reporter, "My responsibility to the project is to make sure to find a partner that is as passionate as we are about it socially, so if that meant we had to take less money, then those were conversations I was willing to have.”

The story behind Parker's labor of love to get the film made is nearly as impressive as the film itself. It took 7 years of work, including two years where Parker stopped taking acting gigs completely and poured $100,000 of his own money into the project. His passion to get it made is clearly evident in the film itself, which has been hailed as "more than a movie about a slave rebellion, it's about the difficulty of reconciling the great moral chasms between thought, vision, and deed," by New York Magazine's Bilge Ebiri.

Check out the trailer here, and prepare yourself for one of this fall's most anticipated films.

The Birth of a Nation hits theaters on October 7.