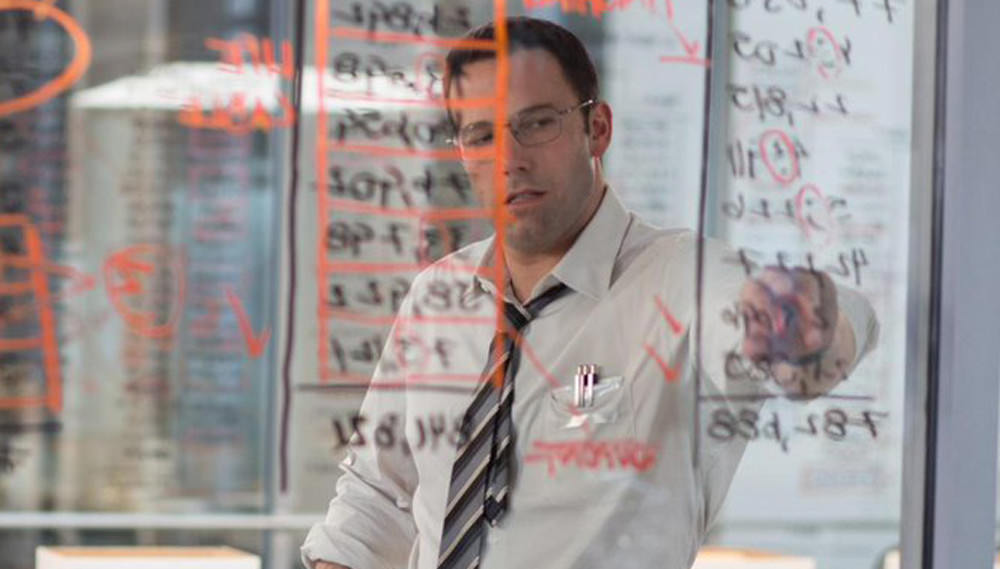 Ben Affleck is Your Murderous Number Cruncher in The Accountant

Director Gavin O’Connor (Warrior) has a new film coming that, on paper, might sound absurd—Ben Affleck plays a brilliant accountant/assassin—but might just be a sneaky, super enjoyable thriller. The Accountant looks pretty awesome, folks. First, O'Connor's no slouch as a director (if you saw Warrior, you already know that), and he's surrounded Affleck with a fantastic cast; Anna Kendrick, J.K. Simmons, Jon Bernthal, Jean Smart, Jeffrey Tambor, and John Lithgow. What's more, the trailer is as effective as any we've seen recently, utilizing Radiohead's can't miss "Everything In It's Right Place" with solid pacing and compelling performances. The premise is simple; Affleck plays Christian Wolff, a "freelance accountant" for criminal organizations (like the Sinola cartel) who's also an assassin.

The Accountant is due in theaters on October 14, smack dab in the middle of awards season.

Let the “Venom: Let There Be Carnage” Trailer Take a Bite Out of Monday