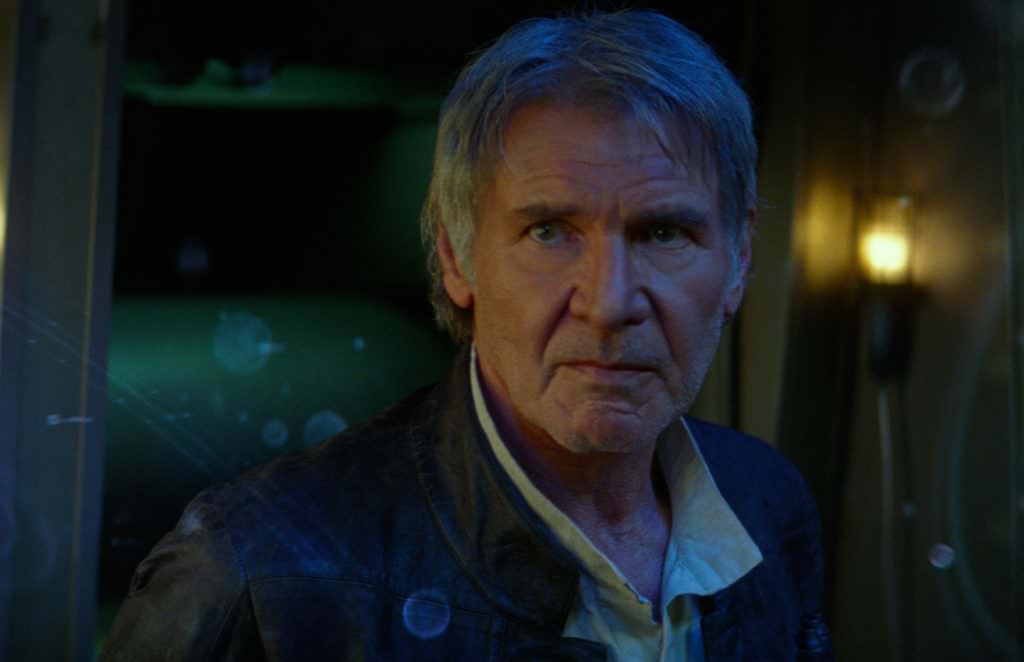 The Academy Reveals Rare Revenge of the Jedi Teaser from 1982

Folks, this is a treat. Thanks in part (we assume) to today being the 39th anniversary of Star Wars: A New Hope, which hit theaters on May 25, 1977, the Academy has released a very rare teaser of Revenge of the Jedi, the third and final installment in George Lucas's original trilogy that, famously, had that very aggressive and un-Jedi title, before it was changed to the more appropriate Return.

We'll let the Academy explain the hows and whys of this discovery. Enjoy!

With Star Wars (1977) and The Empire Strikes Back (1980) taking the world by force, 1982 was a year defined by anticipation for the third and (then) final chapter in the Star Wars saga. The film’s originally promoted title Revenge of the Jedi and its ultimate change to Return of the Jedi has always been of significance to fans. Advertising materials that bear the more aggressive Revenge title reveal how far along the film’s marketing cycle had come prior to George Lucas’ decision to dismiss it in favor of Return. From posters and trailers to merchandising tie-ins, Revenge artifacts represent a compelling period in Star Wars history.

The Academy Film Archive holds several trailers from the United States with the initial Revenge title, most of which announcing a May 25th 1983 release date which coincided with the anniversary of the original Star Wars stateside release in 1977. However, this peculiar and very brief Revenge of the Jedi teaser trailer originated from a cinema in the United Kingdom, where the film was originally being considered for a Christmas 1983 release. This teaser was apparently shown with the U.K.’s May 1982 double feature re-release of Star Wars and The Empire Strikes Back. American audiences would not get a glimpse of the third film until Star Wars was re-released in the U.S. in August 1982, meaning that this may be the earliest Revenge trailer distributed – and fans from across the pond got the first peek!