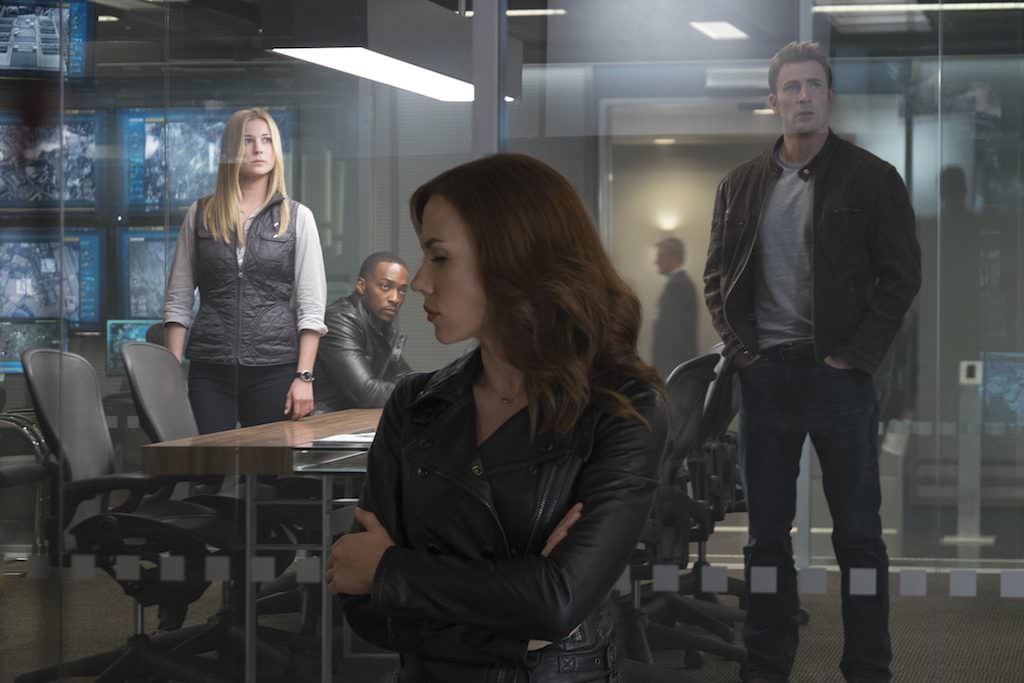 We're counting down the days until the May 6 premiere of Captain America: Civil War, and luckily, each day seems to bring a new clip. (Unless you like to go into these films knowing next to nothing.) Today we get a look at how the fracture begins in Civil War, with Steve Rogers (Chris Evans) and Tony Stark (Robert Downey Jr.) arguing over the merits of a new system of accountability whose goal is to reign in the Avengers. Iron Man thinks they need to sign up to government oversight. Captain America thinks this is tantamount to giving a potential enemy a huge advantage. This debate, of course, leads to the civil war of the title.