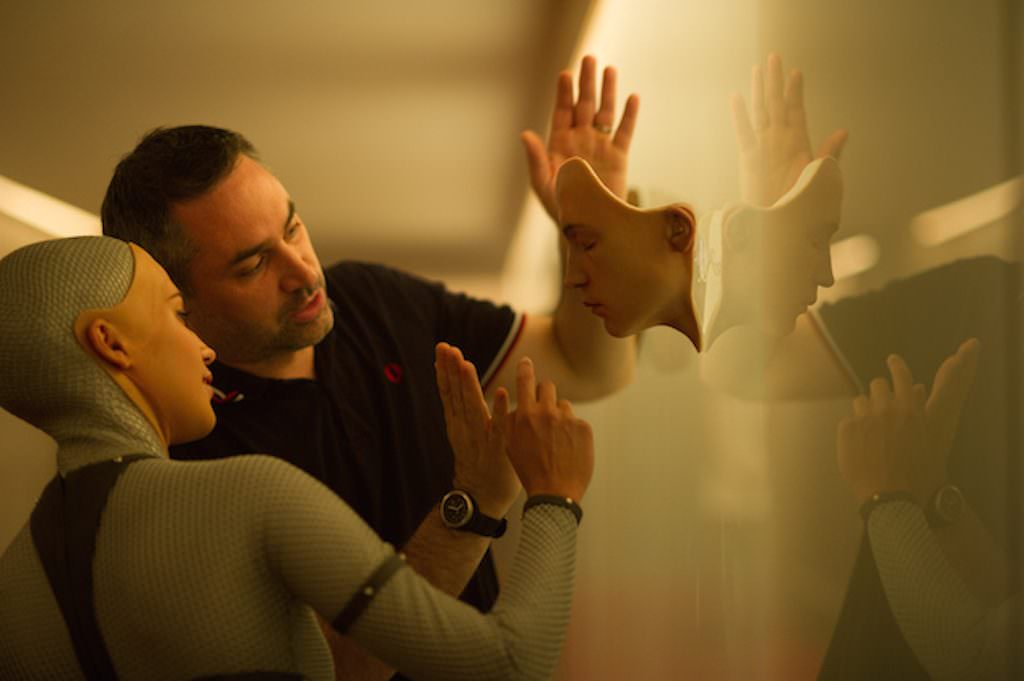 Tomb Raider Gets a new Lara Croft in Alicia Vikander

It's been 13 years since we've seen Lara Croft, in the Croft-perfect form of Angelina Jolie, raid any tombs. That was 2003's Lara Croft Tomb Raider: The Cradle of Life, a film that you'll be forgiven if you've more or less forgotten. Yet Angelina-as-Lara Croft was a memorable combination of a young actress with no shortage of chutzpah taking on a character (lifted from the super popular video game series) who was a fearless, globe-trotting adventurer, a role usually reserved for men.

Now the news is out that another young, formidable young actress is going to take up the double holsters of Lara Croft in a new Tomb Raider adventure—Alicia Vikander. This is some seriously good casting. The Tomb Raider reboot, which has been in the works for a while, now has a major boost with the news of Vikander's casting, and you can start to look out for more details (like release dates, additional casting) in the coming weeks.

Vikander had a gonzo 2015, appearing in seven films, including the great Ex Machina, the surprisingly fun The Man From U.N.C.L.E., and her Oscar-winning performance in The Danish Girl. This year she's starring in Tulip Fever, Jason Bourne (possibly a good run-up to Tomb Raider with this relentless action-er), and The Light Between Oceans.

And now with filmmaking technology and stunt work where it is (think of the stunts in the coming in Bourne film and the animals in The Jungle Book), Vikander's Lara Croft will be plunging into lushly realized worlds and battling with bad guys (and beasts) that look far more real than you saw (and forgot) from The Cradle of Life.