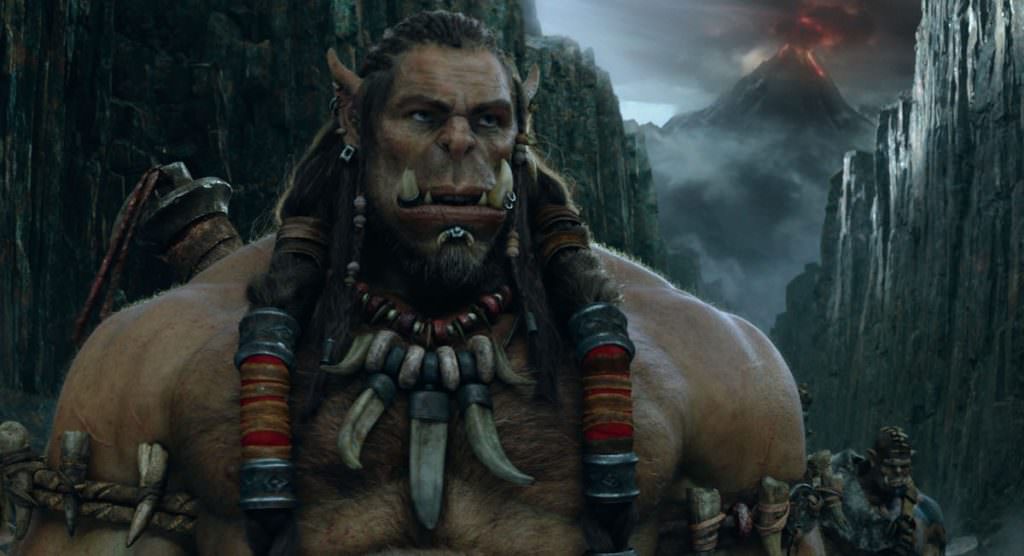 New Warcraft Trailer All About Frenemies

Director Duncan Jones is attempting to successfully adapt a hugely popular video game for the screen, a feat that's been difficult for many filmmakers in the past. Blizzard Entertainment's juggernaut online role-playing has legions of fans, but we're guessing that the director of the creepy and weirdly touching Moon and the sci-fi action epic Source Code might be the man for the job.

Written by Charles Leavitt (Blood Diamond), Warcraft is about what happens when the peaceful realm of Azeroth filled with regular (ish) people has to deal with an invading army of orcs who are fleeing their dying home and looking to colonize a new one. When a portal opens connecting their two worlds, their fates are now linked, and foes may have to learn to be friends for either race to survive.

The new trailer has plenty of beefy orcs and beefcake Azeroth-ians fighting each other, and then, side-by-side against a formidable foe. Jones looks to be having a good time here, which is all one can ask for when adapting a game this insane to begin with.