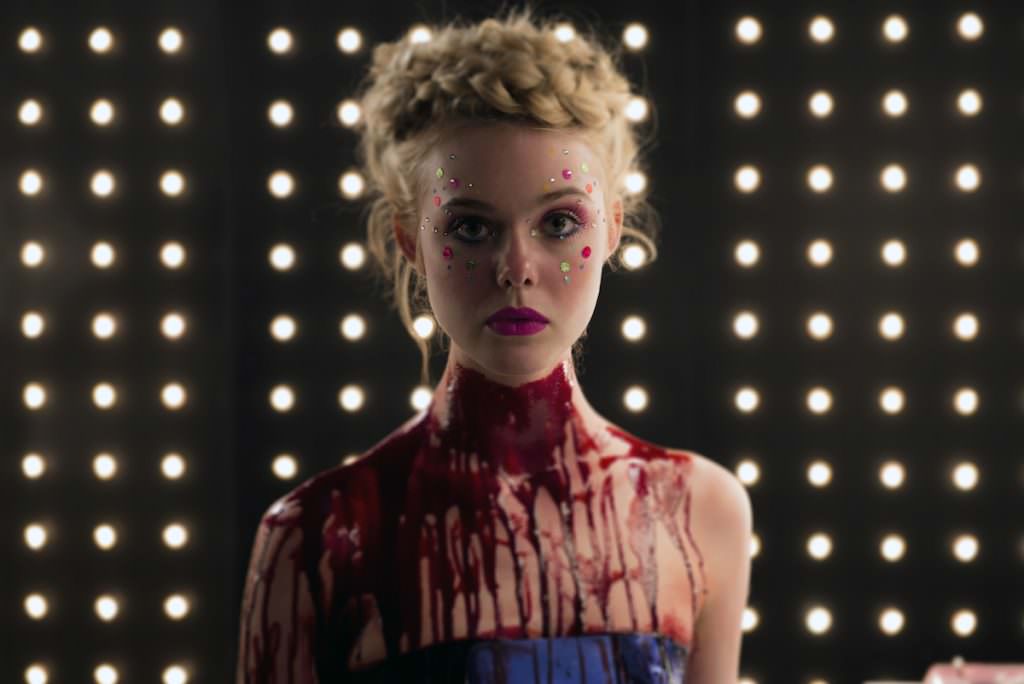 Amazon Studios has released this spooky trailer for Nicolas Winding Refn’s Los Angeles neo-noir  The Neon Demon, starring Elle Fanning as a model freshly arrived in LA with big dreams and a willingness to go all in to get them. Refn is still best known for another neo-noir set in Los Angeles, the stylish Drive, which starred Ryan Gosling as a stunt man by day and getaway driver by night. The Neon Demon, which will have its world premiere in the Official Competition of the 69th Cannes Film Festival, takes a look at another side of LA, one perhaps even more twisted than the world of crime—Hollywood.

In the film, when aspiring model Jesse (Elle Fanning) moves to Los Angeles to make it, she finds that she'll need to make some major deals with the devil to keep her youth and beauty. In fact, they're the very things a group of beauty-obsessed women want from her, and are willing to do anything to get.