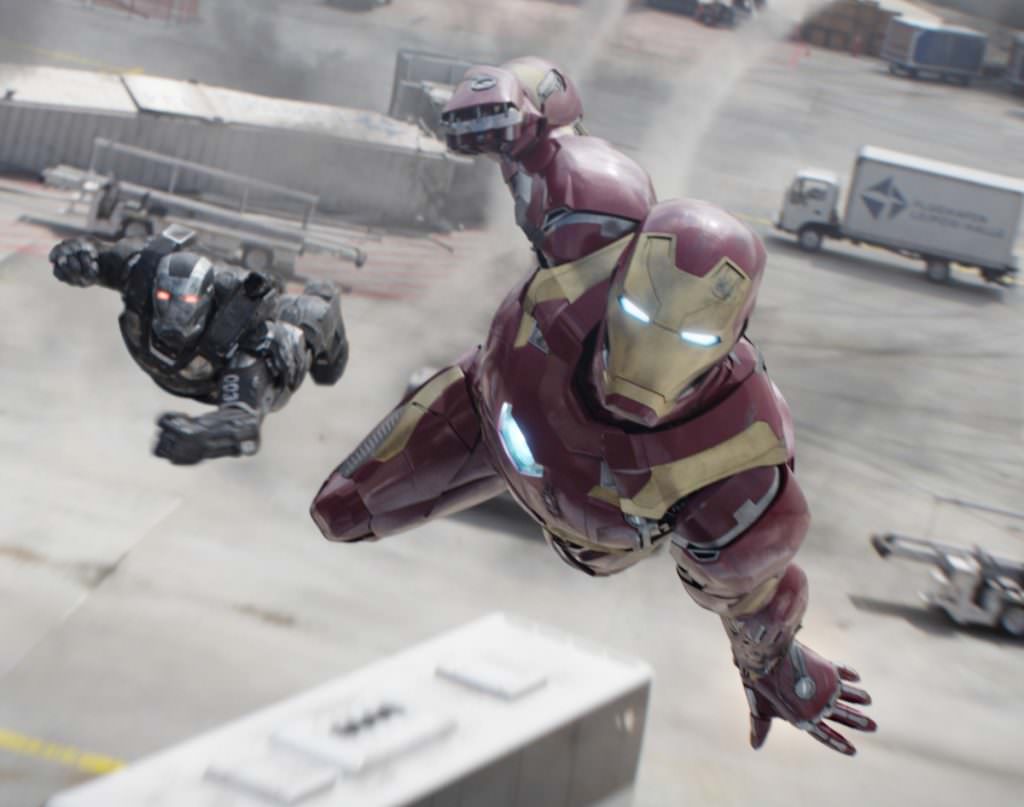 With that in mind, it's the perfect day to share with you this clip from ABC News in which Robert Downey Jr. teases the possibility of an Iron Man 4. The ABC piece was about Captain America: Civil War, in which Downey's Iron Man is practically as important than your title character. In the piece, he says, “I feel like I could do one more,” in reference to an Iron Man 4. Downey's teased us before with this kind of offhand remark—in 2014, he seemed to suggest on The Ellen DeGeneres Show that an Iron Man 4was on the way. It turned out, thanks to a later clarification, that Downey was referring to Iron Man's involvement in Civil War.

But perhaps we've got a big surprise waiting for us on National Superhero Day?