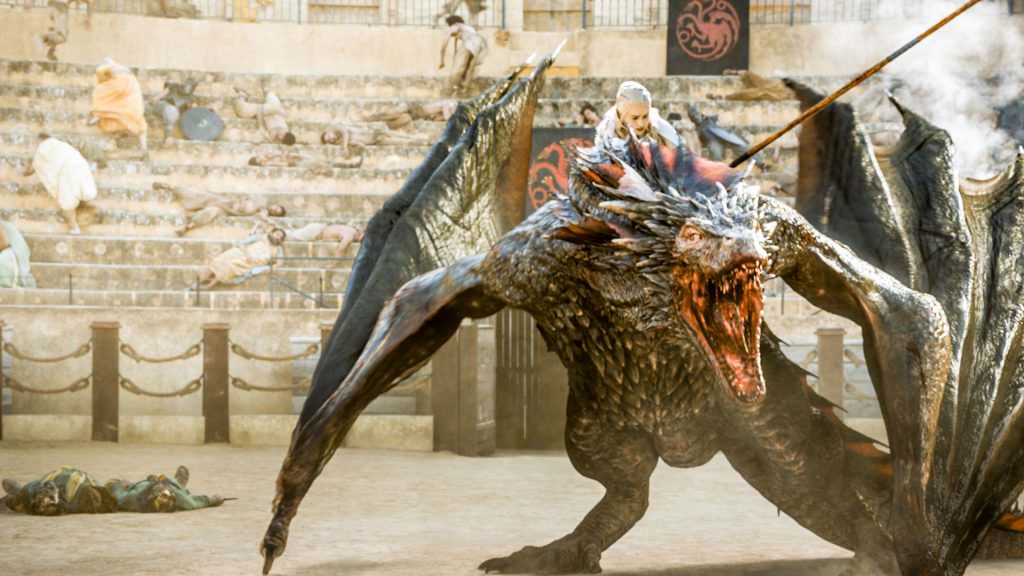 Back in March we shared this great behind-the-scenes look at the crucial work the Game of Thrones prosthetics department does. "GOT prosthetics designers like Barrie Gower help conceptualize, design and make the prosthetics that turn fine actors into some of the most fearsome characters on the show," we wrote, pointing out that characters like the Night's King are created not just by the fine work of actor Richard Blake, but the prosthetics team who turns him into this ghoulish figure: 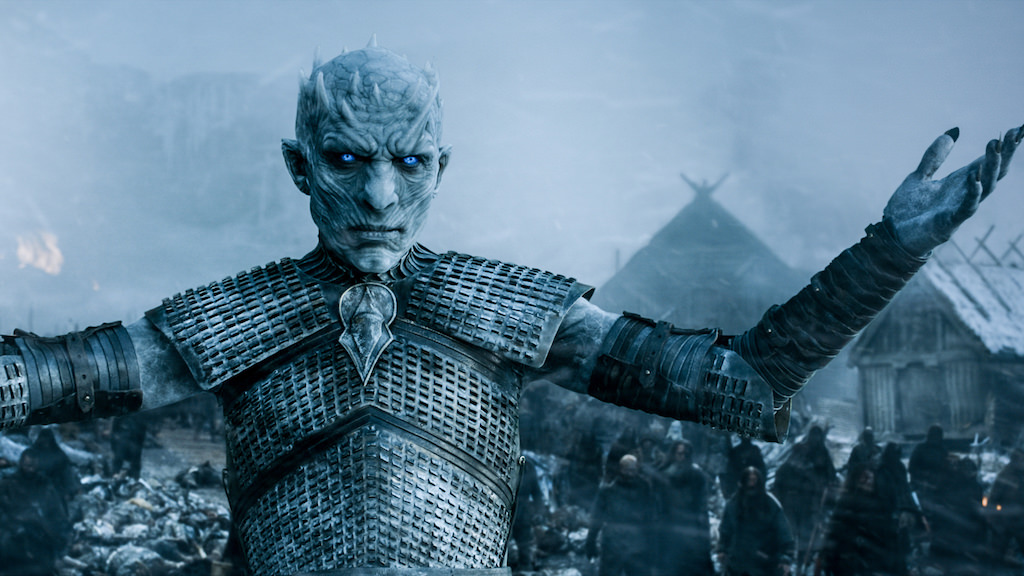 While the prosthetics department gives the Night's King his pale, Devilish look, the visual effects team gives him his army. VFX supervisor Joe Bauer and VFX producer Steve Kullback discuss their team's work in this behind-the-scenes featurette, which included building the largest green screen in television history. This monster addition was necessary to realize one of the most thrilling episodes in the show's run—season four's "The Watchers on the Wall," when Jon Snow and the Night's Watch tried to defend Castle Black from Mance Ryder and his wildling army. And as incredible as this footage is, wait until you see how they simulated the dragon Drogo's fire-breathing.