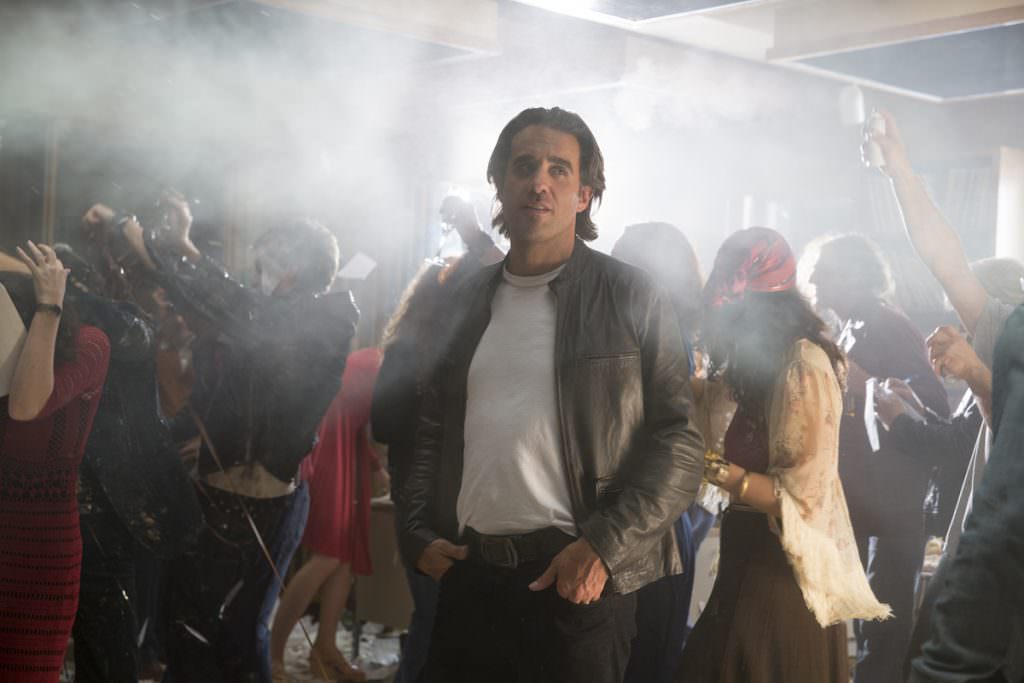 For everyone who missed out on the heady, hedonistic and dangerous days of 1970s New York, specifically the music scene, then HBO’s Vinyl is as good a time machine as you're likely to find. Starring Bobby Canavale as a record-label president trying to save his company in 1970s New York City, Vinyl's pedigree is undisputed: your executive producers are Martin Scorsese and Mick Jagger, two men who were right there in the thick of things when New York City was the epicenter of the music world, and, of hedonistic excess. Cut to modern day New York, a place far safer and saner than the bad old days depicted in Vinyl and in recent books like Garth Risk Hallebrg's "City on Fire." Modern day New York City is a great place to work and live, yet the success of shows and books that look back on the 70s with some level of affection proves that we're a bit nostalgic for those days.

But these days, things are undeniably good in New York, especially when it comes to productions that are looking to take advantage of the best locations in the country. In this respect, New York offers the best of all worlds—it has mountains, lakes, rivers and beaches, and, oh yeah, the greatest city on earth. New York also has one of the best homegrown film and television crew talent in the world, plus state-of-the-art production facilities. With all of these factors, it’s no wonder that a high-profile show like Vinyl decided to call New York home.

The relationship between Vinyl and New York is symbiotic. The show brought in revenue for local businesses like Daybreak Vintage Rentals, a costume rental house in Albany. “Major productions that film in New York like HBO’s Vinyl are a great boost to the economy," said Maureen McGill of Daybreak Vintage Rentals. "They require an incredible amount of specialized costumes and clothing, and we are grateful to be a part of it. In particular, working with costumer designer John Dunn and his team for Vinyl was a wonderful experience. John's grasp of the details, of each period, make the work a pleasure.” And the state and city provided Vinyl's production team with top of the line local talent and resources, like McGill and Daybreak Vintage Rentals.

The numbers show the effect a show like Vinyl can have on local business: the production of the show’s first season hired over 3,445 workers in New York, and did business with more than 800 in-state vendors. This included regions outside the city, including 16 days of filming in Long Island and 10 days filming in Mid-Hudson.

Jim Miller, President of Angel Aerial, a production equipment supplier in New York, said: “Due to shows like HBO’s Vinyl, and the film and television industry’s commitment to expanding their creative and artistic works by filming in New York, thousands of people have been able to develop careers that allow them to pay mortgages and put their children through school.”