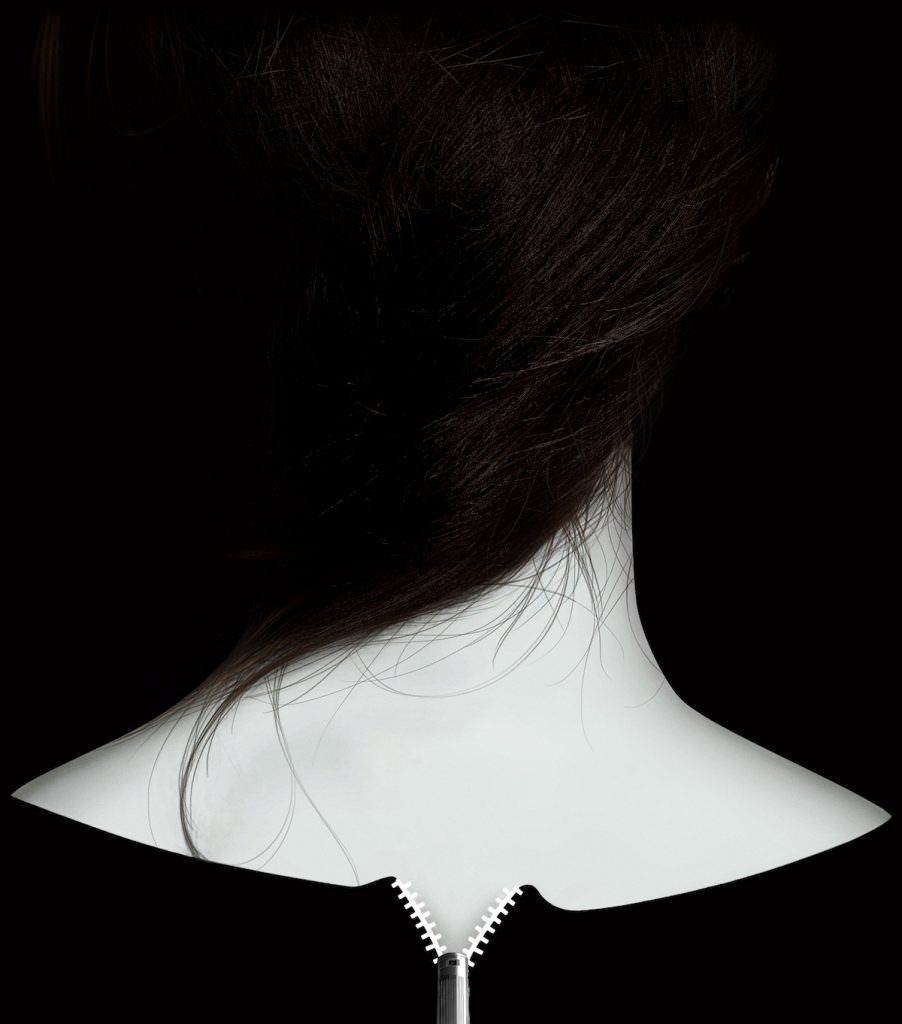 The Girl on the Train Trailer is Suitably Unsettling

Paula Hawkins’ bestselling novel "The Girl on the Train" was published in 2015 and had a wonderfully simple premise; a woman taking the same train every day becomes obsessed with the seemingly perfect couple she sees during her journey through the train's windows. She gives them names and sees in their happiness what she used to have, and lost. Going into the book knowing it's a psychological thriller with ample hints of Hitchcock, you of course suspect that the narrator, Rachel, is out of her mind.

Here comes, then, the first trailer for the speedily adapted film version of The Girl on the Train, and it's a doozy. Starring Emily Blunt as Rachel, and co-starring Haley Bennett and Luke Evans as Megan and Scott, the couple she keeps seeing, the trailer packs a lot of creepy punch into its' two minutes. The film's cast also includes Justin Theroux as Rachel's ex husband, Tom, Rebecca Ferguson as Anna, his new wife, Allison Janney, Edgar Ramirez, Lisa Kudrow and Laura Prepon.

As Rachel keeps watching and fantasizing about Megan and Scott, she claims to witness something shocking from the train window one day, setting the thriller into motion. Who's who and what's what are just a few of the pleasurable unknowns, and when a film really nails the unreliable narrator gambit, which is difficult but satisfying when successful, you have the makings for a top-notch thriller. The trailer is as unsettling as it should be, and gives hope that The Girl on the Train will be worthy of the Hitchcock reference when it hits theaters on October 7.

TAGSThe Girl on the Train