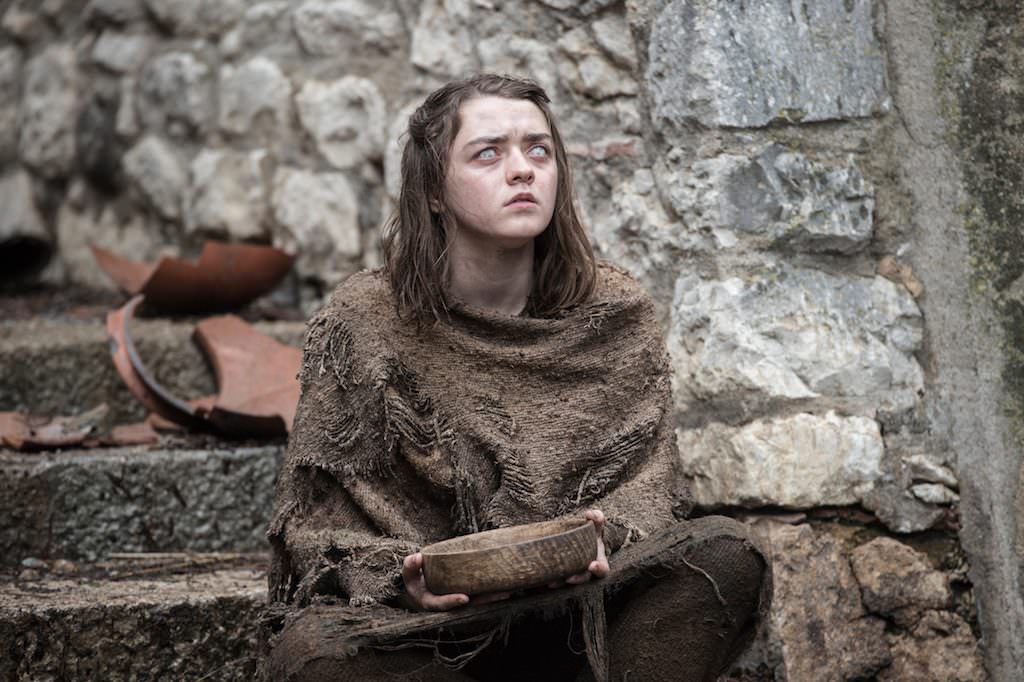 When a show is as beloved as Game Of Thrones, it makes sense that its younger stars, the ones who hadn't yet made much of an impact in the film world, would see their fortunes rise with the ratings. This is the path Sophie Turner, so excellent as the long suffering (then again, who isn't on this show?) Sansa Stark has enjoyed, moving into the role of the young Jean Grey on the upcoming X-Men: Apocalypse. And now it looks like Turner's GoT sister, Arya Stark, played so beautifully by Maisie Williams, has landed herself a plum role in a huge film—20th Century Fox's X-Men spinoff, New Mutants.

HitFix reports that Williams has landed the role of Wolfsbane, known as Rahne Sinclair, in director Josh Boone's (The Fault In Our Stars) New Mutants, and we can't think of anyone who could better embody Rahne than Williams. The character is a shape-shifter (as Arya's becoming on GoT), a young Scottish werewolf—only she can shift at will, rather than rely on a full moon)—who ends up at Xavier's school.

Also cast is The Witch's outstanding lead, Anya Taylor-Joy, who will play Illyana Rasputin, aka Magik, a powerful sorceress.

These are two strong roles for two young, strong women.