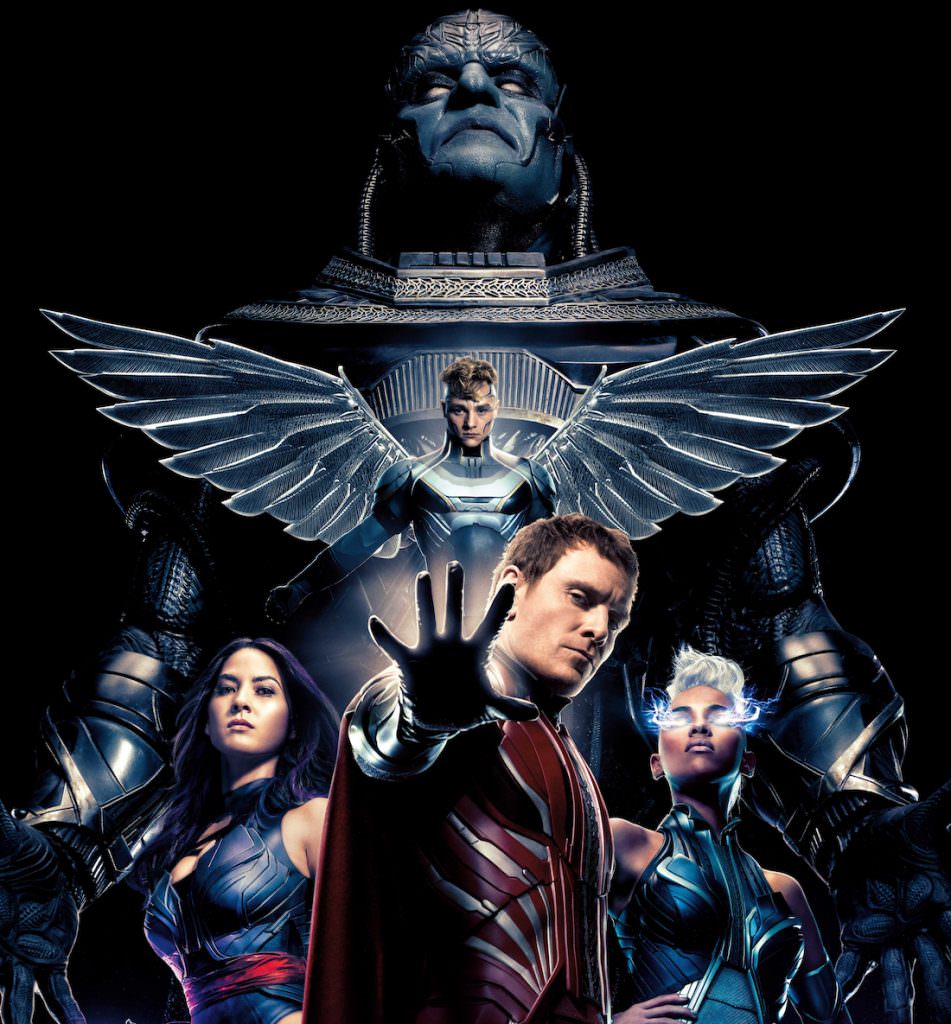 We've seen Batman fight Superman, and soon we'll watch as Team Captain America take on Team Iron Man in Civil War, but perhaps the biggest, and most destructive, superhero battle of all will take place in X-Men: Apocalypse. In this new featurette released by 20th Century Fox, we meet Apocalypse's (Oscar Isaac) four horsemen—the mutants he's chosen to help him wipe out humanity and create a new world order. One of the things we learn here is that not only is Apocalypse the most powerful (and original) mutant, he magnifies the powers of those who serve him. Magneto (Michael Fassbender) was already plenty powerful, but now that he's serving Apocalypse, he's closer to a god than a mutant. The same goes for the young Storm (Alexandra Shipp), Angel (Ben Hardy), and Psylocke (Olivia Munn). The teasers and trailers we've seen thus far make it seem all but impossible to stop Apocalypse…one wonders how crucial Jean Grey (Sophie Turner) will be to the cause, considering in previous X-Men films its' been revealed she's perhaps the most powerful mutant on the good side.

Check out the featurette below. X-Men: Apocalypse comes out on May 27.