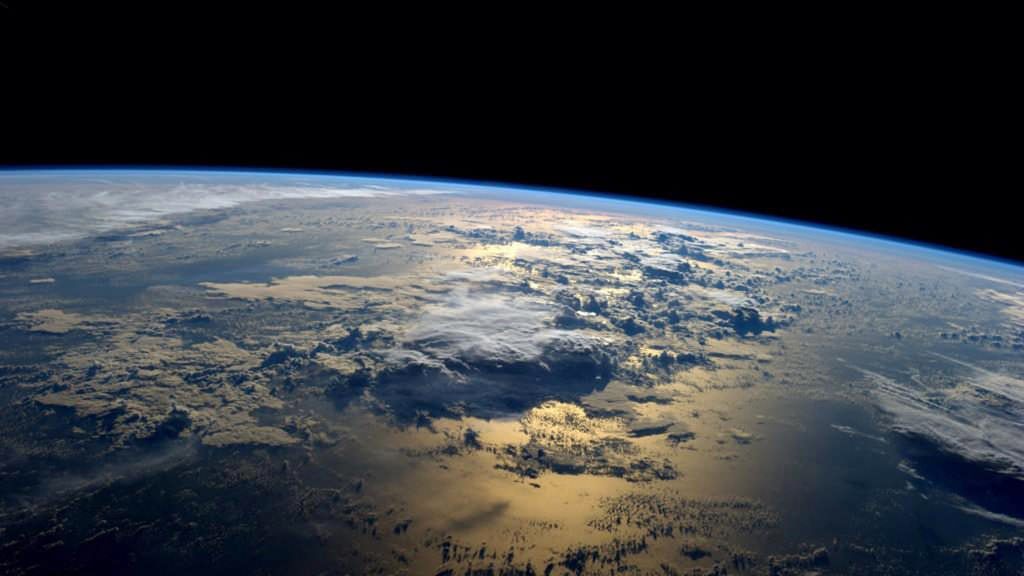 In Jurassic World, a genetically modified super predator called Indominus Rex laid waste to the eponymous theme park. Behind the scenes, however, the production was notable for all that it didn't waste—namely, for reducing the amount of paper used by 50% compared to productions of its size. Meanwhile, you might think that Furious 7 was a gas guzzler of a film, but in reality, production avoided using 16,500 gallons of fossil fuel by using LED set lights.

While we celebrate Earth Day, we look at the efforts of the six major studios in Hollywood to think green as well as think big for their films. In 2015, Disney, Universal, Fox, Warner Bros., Sony and and Paramount collectively prevented 23,000 tons of their studio sets and other solid waste from entering landfills. That's a 72 percent diversion rate of the studios’ total solid waste from landfills—marking the fourth year in a row the percentage has been over 70 percent.

These figures are compiled through the Solid Waste Task Force, a joint program between the MPAA and the Alliance of Motion Picture and Television Producers. The Task Force was designed to promote environmentally friendly collaboration across the film and television industry, and has been recording the data for more than 20 years. Here's a snapshot of the results of these efforts.

Check out the details here.