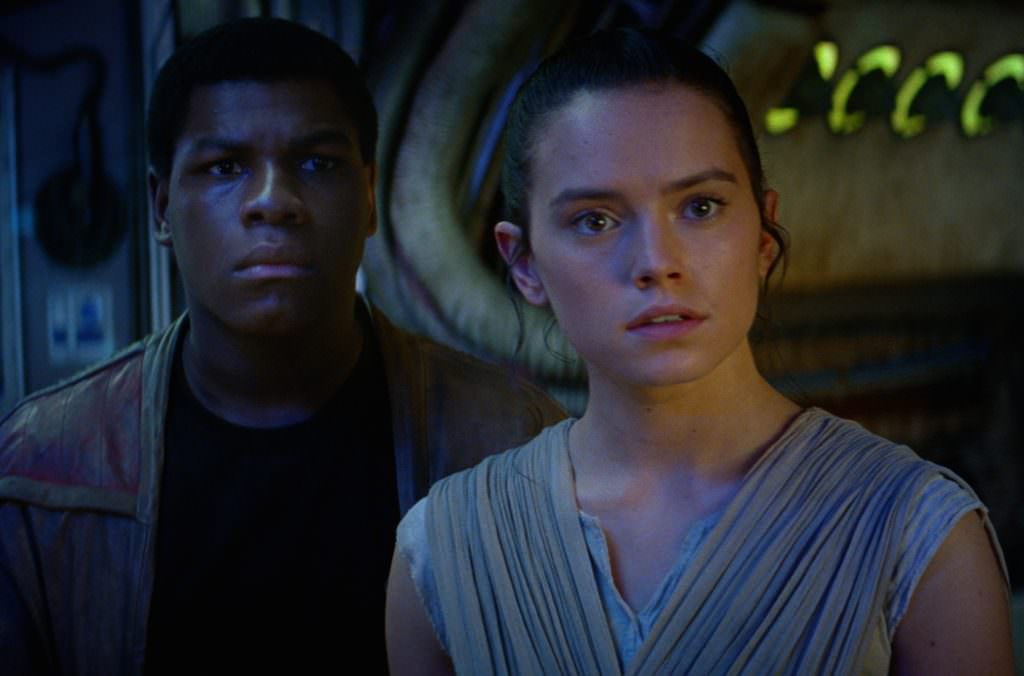 Did J.J. Abrams Drop a Major Clue About Who Rey’s Parents Are?

Even a notoriously secretive director like J.J. Abrams is going to let a clue slip if you put a microphone in his hand enough times. That might be what happened this weekend at the Tribeca Film Festival, when Abrams sat down for a conversation with Chris Rock and responded to questions from the audience. One question was, of course, who Rey's parents are, asked by a young audience member with admirable clarity. Abrams would never spill even a single bean about this,  right? Wrong.

What we saw in The Force Awakens was that Rey was an orphan with very serious skills when it came to the Force. This, of course, has lead many people to wonder whether or not (spoiler alert for the 3 people have still not seen this movie) Rey had actually met her father at the film's end when she hand delivers Luke Skywalker's lightsaber to the man himself.

Here's what Abrams had to say: “Rey’s parents are not in Episode VII, so I can’t possibly in this moment tell you who they are. But this is all I will say: It is something that Rey thinks about too.”

Um, what? So if Rey's parents are not in The Force Awakens (confusingly referred to by Abrams as Episode VII), then she's definitely not Luke's daughter. Since Abrams let this little nugget slip, he's backtracked a bit. He told Entertainment Weekly: “What I meant was that she doesn’t discover them in Episode VII. Not that they may not already be in her world."

Hmm. What do you think?