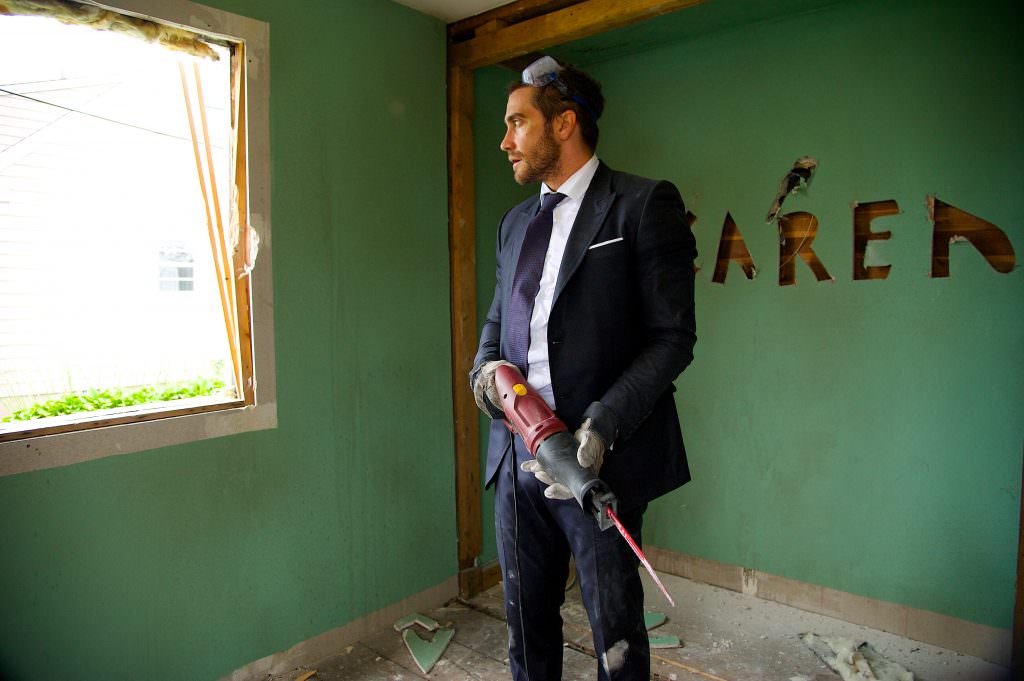 Bryan Sipe is the screenwriter of two films released in 2016 that could hardly be more different in tone and subject matter. He adapted Nicholas Sparks’ novel The Choice, a romance set on the shore of North Carolina, and, he wrote an original screenplay for Demolition, a provocative drama about a man named Davis Mitchell (Jake Gyllenhaal) who literally and metaphorically takes his life apart after his wife is killed in a car accident.

In an interview, Sipe talked about working in demolition as a teenager. “I was working for my father who was a public insurance adjuster. He would represent homeowners if their house burned down and part of his business was, ‘We will rebuild your house but first we have to go in there and tear everything down that was burned.’ Sometimes the whole house, other times it's whatever rooms were burned, and I was on the demolition crew. The apathy in the movie really originated in those burned-out houses. I'm swinging a sledgehammer, I'm tearing down walls and I'm crawling through insulation and stepping on nails that are going through my foot." 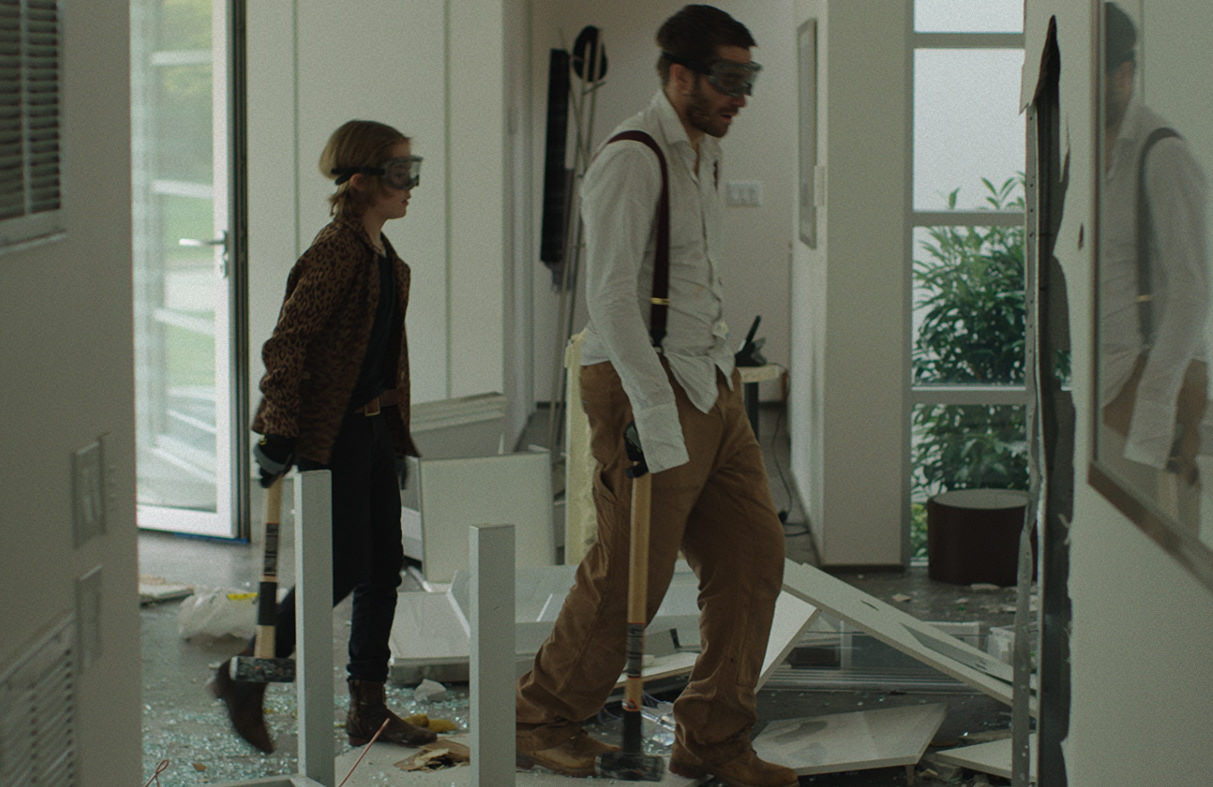 "What happened is all of a sudden I just slipped into this darkness of like, ‘Am I ever going to get out of this house?’ I'm looking around at the debris and the charred walls and I'm all alone sometimes. Sometimes the contractor just leaves you there and says, ‘Tear all this down and I'll be back after lunch.’ It’s 95 degrees in the summer and I’m wearing work overalls and goggles. I can remember just standing still and looking around and going, ‘What has happened to my life? Am I ever going to get out of here?’ That's where the apathy came from and also that's where the bigger analogies came from. You know we would rip these houses down to the frame and I would think, ‘Okay, I get it, this is how this is put together.’ I can't build it, I don't have that kind of mechanical mind, but I understood the construction of it and I think even though I would not call myself a writer at 17 years old, we all have that artist brain. Whether or not you are in touch with it, you are accessing it. I think mine just filed away that metaphor about life and how you have to sometimes take it all apart to figure out how it works.”

Sipe says that Davis is not the only character in the film who represents his feelings. “To a certain extent each character is reflection of myself.” Things were not going well for him in Los Angeles.  “My relationships were failing, I was in debt, working in a bar that I thought I would be in for a few months but it had been years and I'm drinking too much and I'm looking around having that same feeling as I did in those burnt out houses going, ‘This is my life?’ Years were passing me by. Then I stopped caring and there is the disconnect. From that disconnect came a voice and the voice was Davis. And it was a way out for me it was a way out for me, a cathartic exercise to follow that voice and see the things that he was seeing, say the things that he was saying and ultimately let him do the things that were coming to him, things that you can't really do in the real world because there are consequences to them but he could and because he could then I could. And that was exhilarating coming back to that, smashing something, in destroying things with that sledgehammer. That was exhilarating for me, not when I was doing it. Isn't that what movies are for, to romanticize everything?”

Old-fashioned, hand-written letters are important in both The Choice and Demolition. “I think it brings you back to a different time of communication. There is just this power in words. For me, my brain and in some respects my heart is connected to my hands in writing. And it's funny, you know the yellow pads that Davis writes on is the same thing I was writing this movie on. The letters became a device, a way to see how much voiceover I could have without it feeling like the filmmakers are talking to the audience. It was a way to really get to the heart of this character.”

He did not think of himself as a writer at first, he just loved movies. “I was the kid who would like to pretend to be sick so I could stay home and watch five movies. But growing up in that part of New Jersey, there wasn't much of an aspiration for that. It seemed so foreign and so big and so otherworldly, this Hollywood world. It wasn't until I was 20, 21 years old when a friend of mine convinced me to write a movie with him. We wrote the movie and then after that we were like, ‘Okay, we've got the script what do we do with it?’ And then we talked each other into making the movie. We thought: Kevin Smith is doing it, Edward Burns is doing it, we can raise this money. I dropped out of college, he dropped out of college and we raised a hundred thousand dollars and said, ‘Okay, I guess I'll direct it and you can act it,’ and that's just how it went down. That was my film school, we made that movie, and that brought me to Los Angeles and got me representation.”

The film was called A Million Miles, and Sipe said the most important lesson he learned from it was to make something happen in every scene. "When you don't have any money and this is your first script you write dialogue. That's what Kevin Smith did [in Clerks]. He had two people talking to each other. After you've written a few scripts, it's like ‘How can I get this pulse going a little bit faster, how can I rig the stakes, how can I get the momentum going faster?’ And it's usually about pulling things, about subtracting, it's taking things out rather than putting things in.”