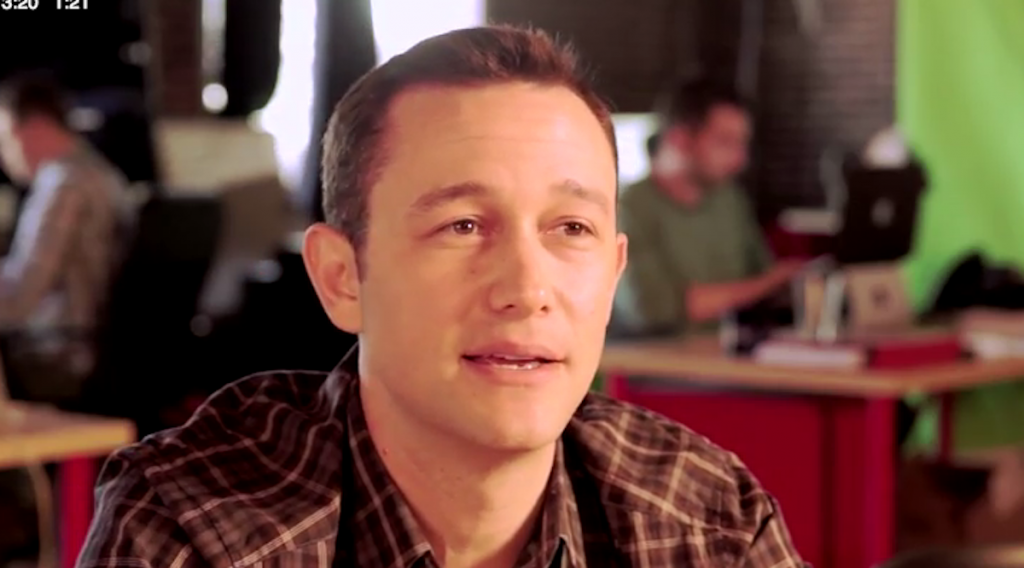 IP is protected in our laws by things like patents, copyright and trademarks, which don't sound sexy, but happen to be utterly necessary. These protections allow people to earn recognition and money from the things they invent and create. Don’t think Leonardo DiCaprio and Jennifer Lawrence; think the stunt performers who worked with DiCaprio on The Revenant and the CGI wizards who turn Lawrence into Mystique in X-Men: Apocalypse. Millions of people in America rely on copyright law to protect their livelihood, working in film, television, music – you name it. IP is simple; it protects the interests of innovators and creators who make the things we love while also making sure their work is easily accessible to the public, for whom those creations are made in the first place. The right environment – the one we celebrate on World IP Day – is one in which creativity and innovation flourish, and creators and the public both benefit accordingly.

But don't take our word for it. Joseph Gordon-Levitt’s company HITRECORD participated in a panel on digital creativity today at the Library of Congress in Washington, D.C., where a video from Gordon-Levitt on the subject was unveiled, as well as this intro: "I think the way that we figure out how intellectual property is going to work today — and especially how it’s going to work moving into the future — will be a huge part of us succeeding as a human race. I’m glad we’re dedicating a day re: intellectual property — I think it’s well worth talking about."

Here's a video Joseph Gordon-Levitt and HITRECORD made for World IP Day:

And here's an introduction to what HITRECORD does: