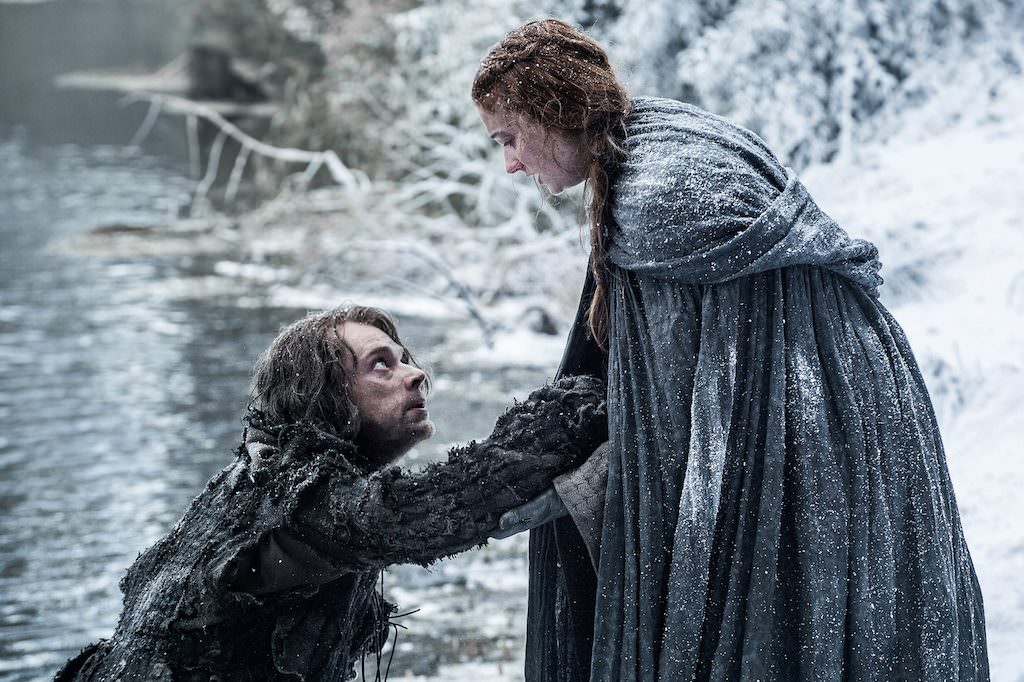 If you're a The Walking Dead fan, you already know how well the aftershow, Talking Dead, has fared. Hosted by Chris Hardwicke, Talking Dead dissects the insanely popular zombie apocalypse series, typically with a cast member or two, a producer, and fans. The show airs live immediately following the most recent episode of The Walking Dead on Sunday, and Hardwicke's amiable breakdown of the typically gruesome hour of television includes not just fans, actors and producers, but also questions and comments from viewers. Talking Dead has been a ratings boon itself for AMC.

So it's not surprising that Deadline reports the aftershow trend continues with one of the most popular programs on television—Game of Thrones. Former ESPN writer and Grantland founder Bill Simmons is producing the post-Game of Thrones show for HBO called After the Thrones. The show will be hosted by Andy Greenwald and Chris Ryan from The Ringer, Simmons’ new content site. The first episode will air after the GoT premiere on April 24 and continue throughout the upcoming sixth season. After an acrimonious divorce from ESPN, Simmons landing at HBO was big news, and as his first project for the premium cable channel, and one attached to its hottest property, makes After the Thrones a show worth keeping your eye on.