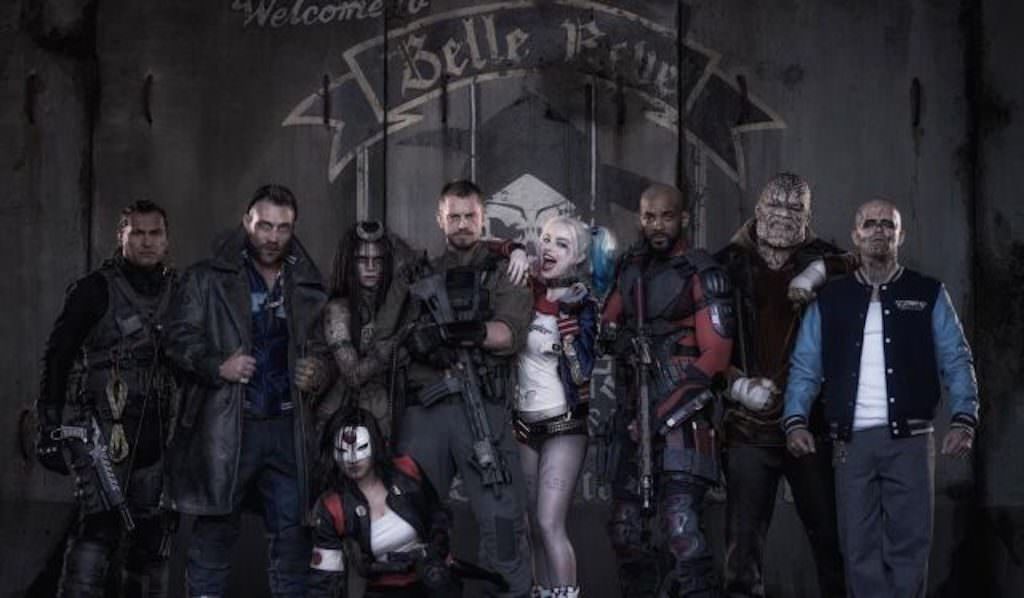 A lot of new trailers were dropped during the last night's MTV Movie Awards, including this new full-length barn burner for Suicide Squad. Once again David Ayer's film gets a spirited trailer set to classic rock and a ton of action. And once again, the ensemble of bad guys in Suicide Squad is increasingly looking like a wild band headlined by Margot Robbie as Harley Quinn—she just looks like she's having fun in this movie, which is a welcome emotion after the deeply serious Batman v Superman.

“What if Superman had decided to fly down, rip off the roof of the White House, and grab the president right out of the oval office. Who would have stopped him?” says David Harbou's character. Well, we know one answer that's already been attempted, and now, here, is a second. Viola Davis allows that she wants to build a team of “some very bad people who I think can do some good.”

By now you know the bad guys out to do good include the aforementioned Robbie, Will Smith as Deadshot, Jai Courtney as Captain Boomerang, and Adewale Akinnuoye-Agbaje as the Killer Croc. As we mention in the trailer, you'll also get a few new shots of, yup, good old Batman (Ben Affleck), who has a few fresh scenes.