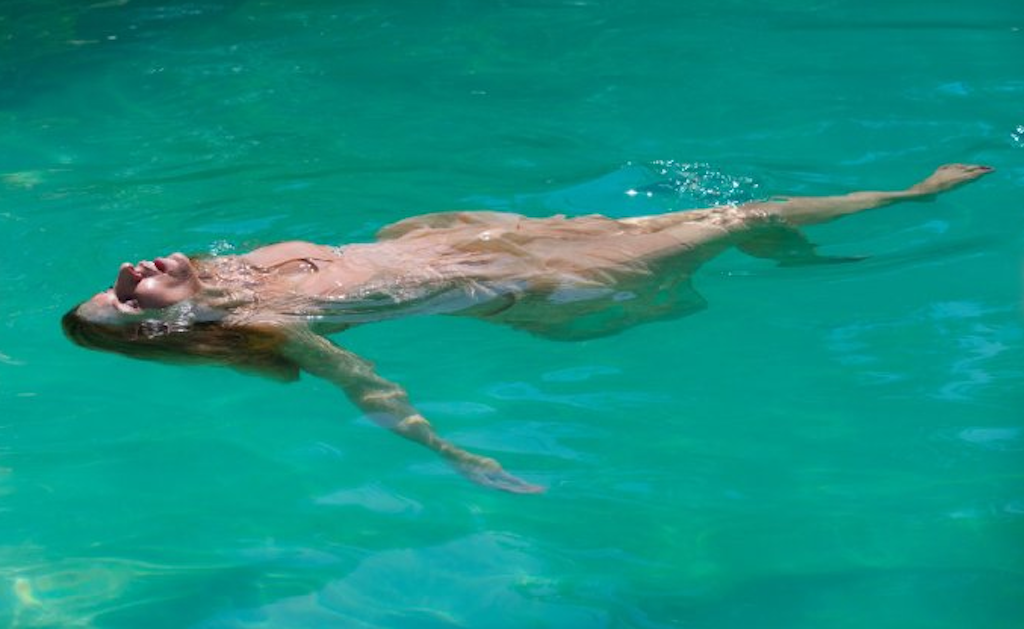 Writer/Director Dominique Schilling on her Film A Reason

Writer/director Dominieque Schilling's film A Reason centers on a generational clash, moving in often surprising, funny, and all-too-believably painful ways. So in other words, it feels like watching an actual family. We meet Serena (Magda Apanowicz), a young, introverted lesbian and her controlling older brother Nathan (Nathan Hilgrim), who gather, along with the rest of their family, at the house of their elegant, opionionated elderly Aunt Irene (Marion Ross) to hear the reading of her will. It's a charged moment, made only more uncomfortable by the tension between the shy Serena and the overbearing Irene. A potent family drama as well as a deft look at generational divides, entrenched beliefs and the way we treat the elderly, Schilling's sensitive feature is surprising in all the right ways. We spoke to her about the inspiration for the project, the incredibly swift production process and more.

Let's start with what ignited the idea for the script?

So a friend of mine who is an architect told me about a house that was scheduled for demolition, and when I went to visit it I realized it was a great shooting location. That kind of inspired me. Atthe same time, a friend of mine was going through an inheritance situation, and when I saw the house, those two points connected in my mind. So I sat down and wrote the story, it just connected somehow for me. And with the idea that when I shot in the house, I wanted to keep it as original as possible. We tried to make it look as realistic as possible.

I wrote for three weeks, then I was done with it. I just wrote every day, I was very strict with myself. I’d get up in the morning, write, take a quick lunch break, then continue writing. It just poured out of me, because of the subject matter is very close to my heart as well. I put a lot of feelings into it. It just flowed. After three weeks I just thought, this is it, this is the story. Then I went to the producer Caroline Risberg, she loved it.

How long did it take you to get into pre-production?

I started writing the first line of A Reason in mid-January, and we were able to get the financing in April, and we shot in August, and by the first week of September we were wrapped. It went really, really quickly. Part of the reason was the house was scheduled for demolition in September, so I knew I couldn’t go and do pick-up shots—I knew I had one shot at this. The shooting took two weeks.

That's incredible. So why is this film so close to your heart?

I was very close to my grandmother, and I took a lot of care of her before she died. And I often see families where the elderly just kind of get pushed away, and people become impatient and don’t value them in this western society, and it hurts me. And I know there are a lot of prejudices against the elderly, but it also works the other way around. At the center of the story is this young lesbian Serena, who’s a little bit punkish, and then there’s aunt Irene, who’s stubborn, and she comes across as arrogant, yet elegant, and set in her ways. And those two clash. But later on, they start seeing each other as human beings, and so those prejudices crumble away.

It took three to four months, it went enormously well, I had a wonderful editor named Brad Durante, I’ve worked with him before and he really gets me. He loves the same kind of movies I do, so that went really quickly.

Marion Ross is best known for playing Marion Cunningham in Happy Days, a nearly indefatigably happy person, but she's incredibly formidable here. Whose idea was it to cast her against type?

We had a wonderful casting director, his name is Michael Sandford. Marion Ross was his idea, which I loved.

What kind of movies do you love?

Independent films, foreign films, Bergman, Hitchcock, those are my favorites. The film starts off in a more classical style, and it’s all shot in amber tones to give it this very classic feeling. Then later on, after about halfway through, when those prejudices crumble, I move towards a more contemporary style, and everything’s shot in blue tones to give it a more harsh, European feel.

The film is really about prejudices, and just because it’s a drama doesn’t mean there’s not also comedy. In the first part I tried to bring across the absurdity of people wearing masks trying to seem like something there not. There are a lot of lines that are humorous, and in the second part, when the masks are being torn off, that’s when it gets really serious. Even though it's a drama, what I would call a hardcore drama, there’s also some comedy in it.  It’s also about family, dysfunctional families…I shot this film in the hope that people might re-evaulateh how they interact with their famiy members. If there are people that are close to them that they’re troubled by, if they might look a little deeper because we don’t know what kind pain they might be carrying. 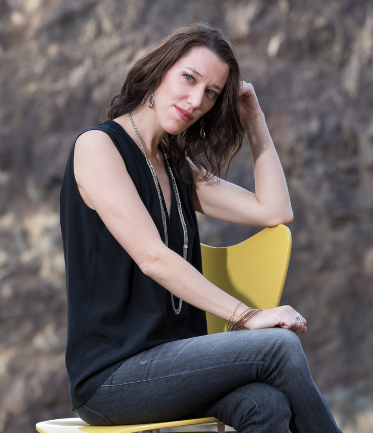 A Reason is available on DirecTV and will be coming to Netflix.