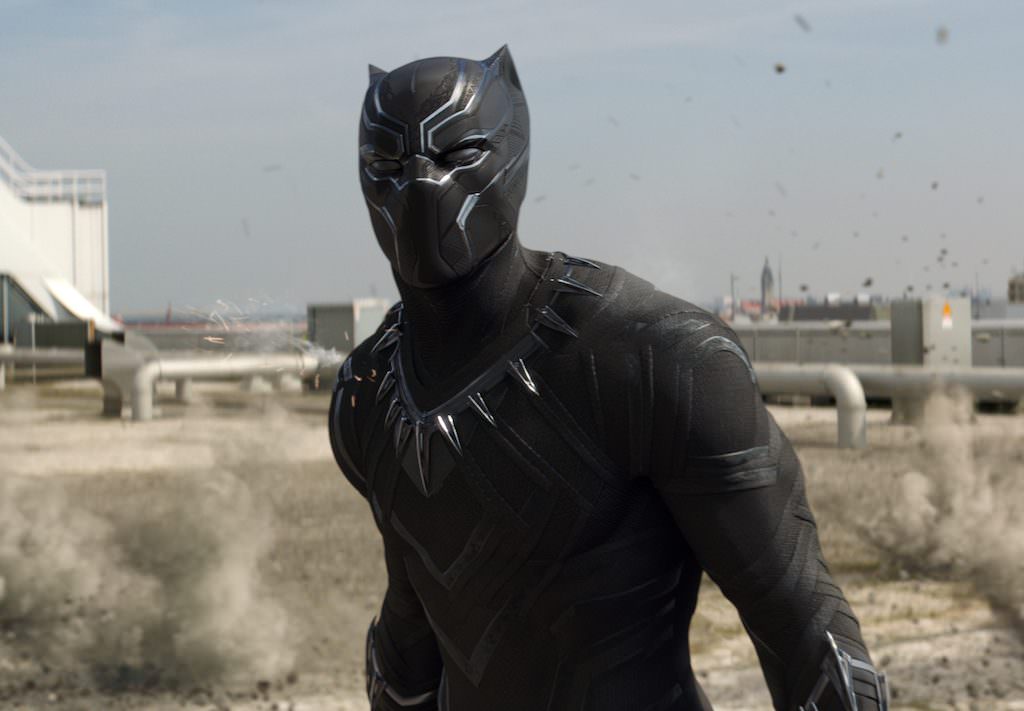 The reviews are in for Batman v Superman: Dawn of Justice, which are pretty wildly mixed but at least speak to a film worth seeing in the theater, and on an IMAX screen if there's one anywhere close to your house. As Peter Sciretta of Slashfilm writes, "This is probably the first IMAX movie since Mission: Impossible – Ghost Protocol that I think you must see on an original IMAX screen."

With Batman v Superman finally battling it out in theaters, we turn our attention to the next big superhero brawl, which is of course Captain America: Civil War. We've seen a lot of exciting footage already, including the big Spider-Man cameo into its second official trailer a few weeks ago. In this new international trailer, there's fresh footage of old pals Black Widow (Scarlett Johansson) and Hawkeye (Jeremy Renner) facing off in an emotional fight. This is a relationship that has been a big part of the Avengers stories, and seeing them fight might not have as much whiz-bang appeal as say Batman and Superman, or Captain America and Iron Man, but it's probably invested with even more emotion. Then there's the Black Panther (Chadwick Boseman), who might be an even bigger draw than the inclusion of Spider-Man.

We'll see all the mayhem come May 1st.