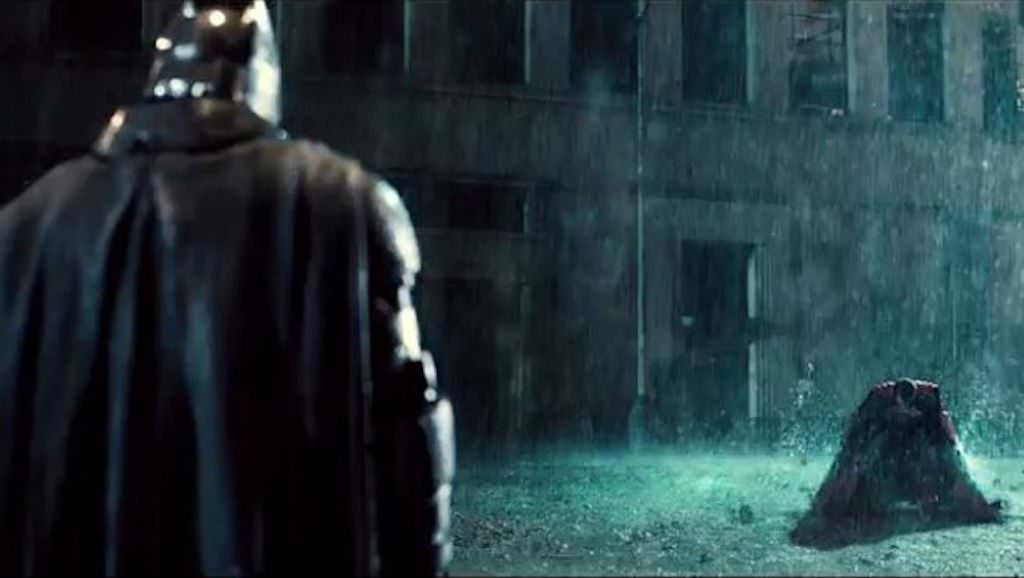 A ton of Things You Didn’t Know About Batman & Superman

As you prepare for Batman v Superman: Dawn of Justice, the biggest superhero battle of them all (until Captain America: Civil War bows), we have two new sources of great Batman and Superman information to help give you some context for their coming fight.

First, Abraham Riesman has written a great piece about the history of these two iconic superheroes and how they went from friends and colleagues to begrudging partners and, ultimately, to enemies. "As Americans began to distrust power, so too did Batman begin to distrust Superman. " Give it a read, it provides swift and enjoyable context to not only their beef with each other, but how each superhero represented the changing feelings of Americans about the trajectory of the country. Also, the piece provides the crucial sources that have inspired directors like Christopher Nolan and Zack Snyder, most notably Frank Miller's "The Dark Knight Returns," which features a brutal battle between the two superheroes.

Second, CineFix has put together this video that highlights 7 things you probably didn't know about the film versions of Batman and Superman, including how Marlon Brando helped get Richard Donner's original Superman off the ground, but at a hefty price.