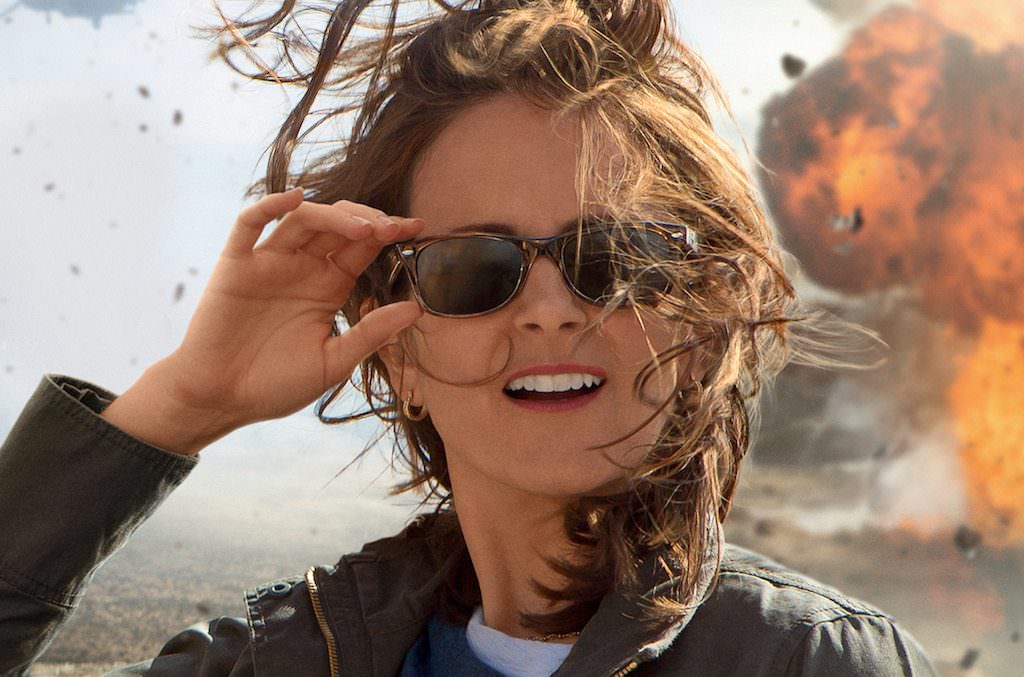 Journalist Kim Barker's book "The Taliban Shuffle" might not sound, on first blush, to be the kind of story that would be adapted into a film starring Tina Fey. Barker was a reporter for ProPublica and the South Asia bureau chief for The Chicago Tribune from 2004 to 2009, and her book covers her experiences in Afghanistan and Pakistan. Yet Whiskey Tango Foxtrot, the aptly titled (if you don't get the joke of the title, isolate the first letters of each word…) adaptation, is actually a perfect fit for the hilarious, hugely talented Fey. Barker's book is witty, filled with absurdity, and clearly the work of an intelligent, willful woman. As we've written before, the New York Times Michiko Kakutani even wrote in her review the following; "It’s not just that Ms. Barker is adept at dramatizing her own adventures as a reporter — though she develops the chops of a veteran foreign correspondent, she depicts herself as a sort of Tina Fey character, who unexpectedly finds herself addicted to the adrenaline rush of war."

So the universe delivered upon that idea, with SNL alum Robert Carlock adapting Barker's book, directors Glenn Ficarra and John Requa getting behind the camera and co-stars like Margot Robbie, Martin Freeman, Billy Bob Thornton and Alfred Molina joining Fey. If you're not convinced Fey can credibly play a war correspondent, just check out the below clip dropped by Paramount today. WTF, you might think, Fey seems perfect for this role.