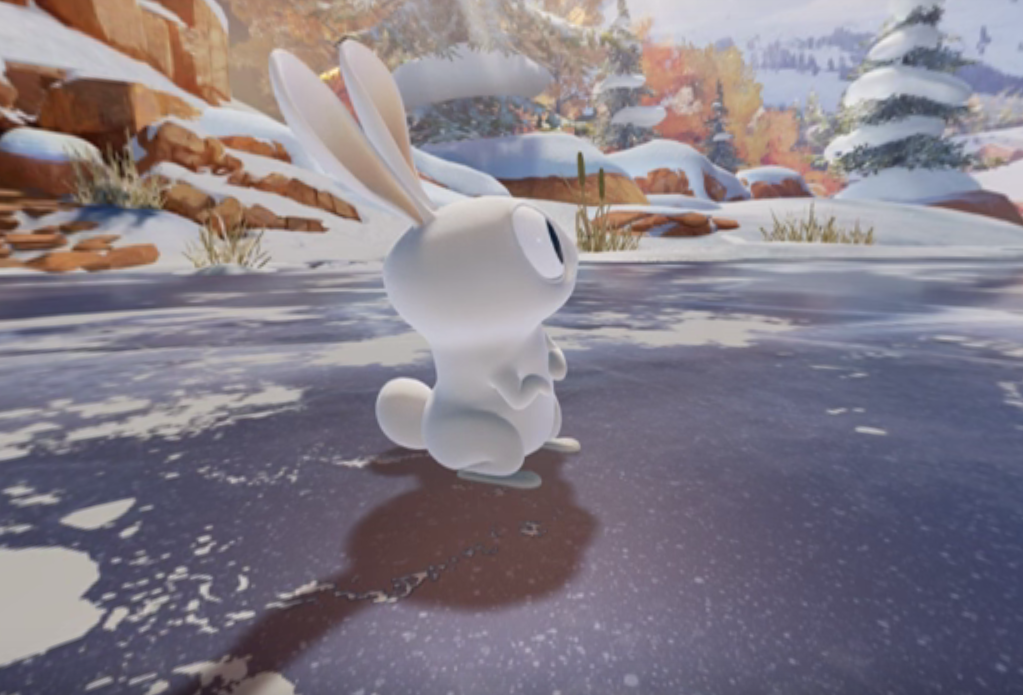 SXSW 2016: The Exciting but Uncertain Future of Virtual Reality Filmmaking

On March 28, Oculus will finally release their highly anticipated experiment in consumer virtual reality technology, the Rift headset. The Oculus Rift has been synonymous with VR technology since the company’s original Kickstarter campaign more than three years ago in August of 2012, and although the Rift is not yet available as a consumer product the company has made development kits available that ship with various stages of prototypes of the device, and developers have made promising experiments in virtual reality using this and other hardware like the Samsung Gear and the HTC Vive, a collaboration with Valve that was just made available for pre-orders and will ship in April.

The biggest supporters of the Rift have been the video game community, who sees the potential for the completely immersive video game experience gamers have dreamed of since Nintendo’s failed Virtual Boy peripheral in the mid nineties. As developers continue to experiment with the technology, the focus has shifted away from games and into “interactive experiences,” that put the wearer into a 3D digital environment where they are either led through an experience or given the opportunity to explore the digital space. An early example used to showcase the Rift prototype was a virtual roller-coaster.

The Sundance Film Festival’s New Frontier program saw an explosion in virtual reality films showcased both at the festival and through Sundance’s VR app, which uses Google Cardboard to allow users to view some of the virtual reality experiences for free. The range of titles, both nonfiction and fiction, digital and live action, are a testament to the fact that while nobody has figure out quite what VR is yet, filmmakers are eager to experiment. The Tribeca Film Festival has 23 virtual reality exhibits slated for 2016, with 16 of those being world premieres.

In addition, the South by Southwest Festival, which we've been covering from Austin, has a huge number of offerings for those with an interest in virtual reality. Unlike other film festivals, SXSW has always had a specific interest in technology and interactive media through its Interactive programming. This year the festival will host its “VR/AR Track” from March 16-18 through its Convergence program, which focuses on media that falls at the intersection of the festivals three main events: Film, Music, and Interactive. For these three days, badge holders can go to Salon C in the Hilton Austin Downtown for a hands on exhibition of virtual reality and augmented reality technologies. For those with a specific interest in games, the Games Expo runs from March 17-19 in the Austin Convention center and is free to the public.

If you want to explore some basic VR programs and can’t make it to a festival, Facebook and Youtube have introduced 360-degree video, which allows the viewer to turn the camera in all directions to view different parts of the image in real time. These videos are viewable on a web browser by dragging the mouse to move the image, but by using a smartphone and Google Cardboard the viewer can create an immersive 3D experience where he or she can simply turn his or her head to “look around” in the video.

Just ahead of the release of Star Wars: The Force Awakens, Lucasfilm released their own “virtual reality” experience compatible with Google Cardboard. The short video developed by ILMxLAB puts the viewer on the planet of Jakku and ties loosely into the plot of the film. The experience basically served as marketing for the film, but it nonetheless is an exciting preview of the potential for major studios to create tie-in VR experiences to accompany major films. With an ever growing slate of Star Wars films in the works we can expect ILMxLAB, the “immersive entertainment” division of Industrial Light and Magic, to continue to experiment with the Cardboard and VR headsets like the Rift to create immersive experiences that bring fans into the Star Wars universe.

Unlike other VR experiences which take their aesthetic inspiration from video games, ILMxLAB is specifically focused on creating cinematic VR experiences, using technology that mimics the camera lens and even reducing the frame rate from the smooth 60fps of a video game to the familiar 24fps of cinema. The Star Wars virtual reality experience that the studio has showcased puts a focus on allowing the viewer to direct their visual experience, whether picking a place to stand and watch the action in 360 degrees, following a specific character, or even jumping into that character’s head to view the action from their point of view.

This is a strategy for creating a more immersive experience that video game players are familiar with in the first person shooter genre, and more story driven video games tend to be told from a first person perspective. These “silent protagonists” as they’re known have little or no dialogue, they are simply the player’s surrogate in the game universe. Another familiar feature of these games, such as Half Life 2 or Bioshock is that all the dialogue and action happens in real time without the help of cutscenes, which break up the action to give story information, removing the player from the experience in the process. These are strategies filmmakers can look to in establishing the visual language of VR, as traditional editing strategies won’t be effective in creating an immersive storytelling experience.

Oculus themselves set their eye on visual storytelling when they opened an in-house studio for VR shorts, Oculus Story Studio. Story Studio’s upcoming projects explore different facets of VR storytelling, from the moody, vaguely surreal Lost to the cuddly, Pixar-inspired Henry, using these projects to figure out an entirely new set of filmmaking rules for an entirely new medium.

With the release of the Oculus and other consumer devices like the HTC Vive and both Sony and Nintendo’s rumored peripherals, the technology necessary to make and view VR films will be more accessible than ever. As the potential for this exciting new form is adopted by independent and studio filmmakers alike, virtual reality could be the genesis of an entirely new chapter in movie history.