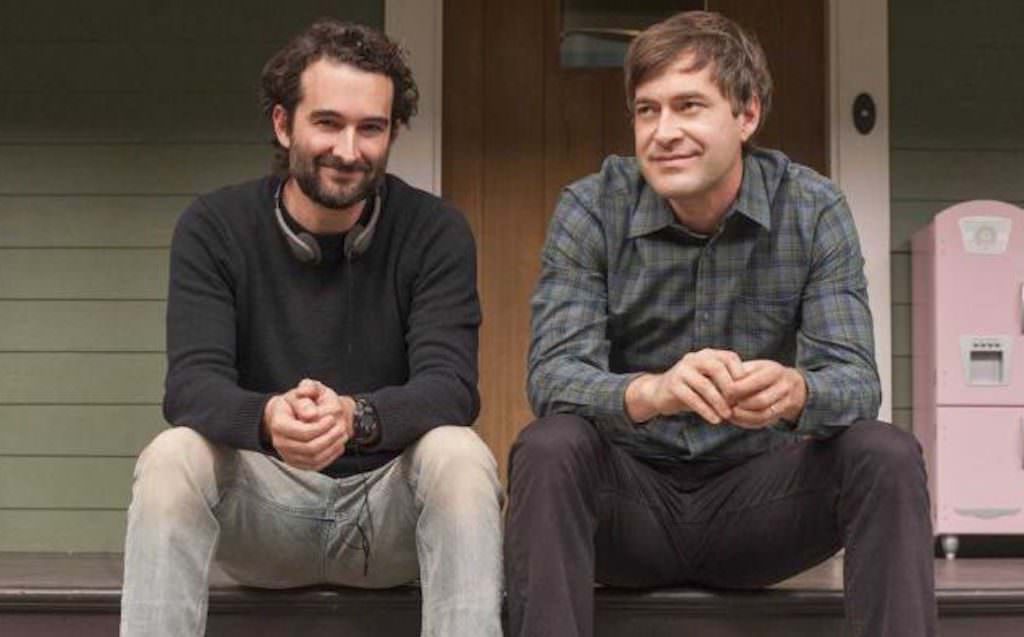 SXSW 2016: The Duplass Brothers, A Journey that Began in Austin

The Duplass Brothers (Mark and Jay) were back at SXSW on Saturday to discuss their successful careers and provide some words of wisdom to filmmakers who are just starting off. Austin is where is all started for the New Orleans natives; they filmed their first feature film, The Puffy Chair, in Austin.

Their talk had the generous feel of a commencement address—here were two successful alums, grateful and humble, ready to share their hard-earned wisdom. Mark Duplass (The League, Togetherness) recalls, “Jay moved here in 1991 and I moved here soon after in 1995,” and even if the city has grown up a bit, the spirit has not changed.

While talking about how they got their start, Jay (Togetherness, Transparent) said, “We were making movies with our friends in town… and we were just having fun, and I think in the backs of our minds we were thinking it would be great if something happened one day. It really does come from making stuff, which is what we have done together as brothers.” Mark included that when they were starting out as producers “it was really more just being a friend than being a producer…that process has continued and we like to tribe up, as we call it. We like to band up and lean on each other.”

On the topic of their working process, Mark said, “On ‘Togetherness,’ where we write all the episodes, we direct all the episodes, I’m on the show, Jay’s prepping like crazy while I’m acting, we’re just exhausted and overwhelmed. So, we show up on set, for like an 8 a.m. call, and we look at each other and within a few seconds we immediately know who has it today and who kind of doesn’t. And that person tends to step forward a little bit and take the lead, so they may be doing more of the marching orders and organizing the cast, and the other person is kind of laying back and watching.”

Mark continued, “And something great happens, which is that leadership person is using his positive energy and, you know, good sleep, to make the thing move forward, but the person laying back will catch all these things that the one with the marching orders won’t catch because he’s just too busy and there is just too much energy taking care of people.”

In addition to the panel, two of the films that the brothers produced, Asperger’s R Us, a documentary about four friends on the Autism spectrum whom have bonded through humor and performed as the titular comedy troupe, and the narrative feature, Rainbow Time about the relationship of a man and his older, mentally challenged brother. The two busiest brothers in the business don't seem to be slowing down any time soon. 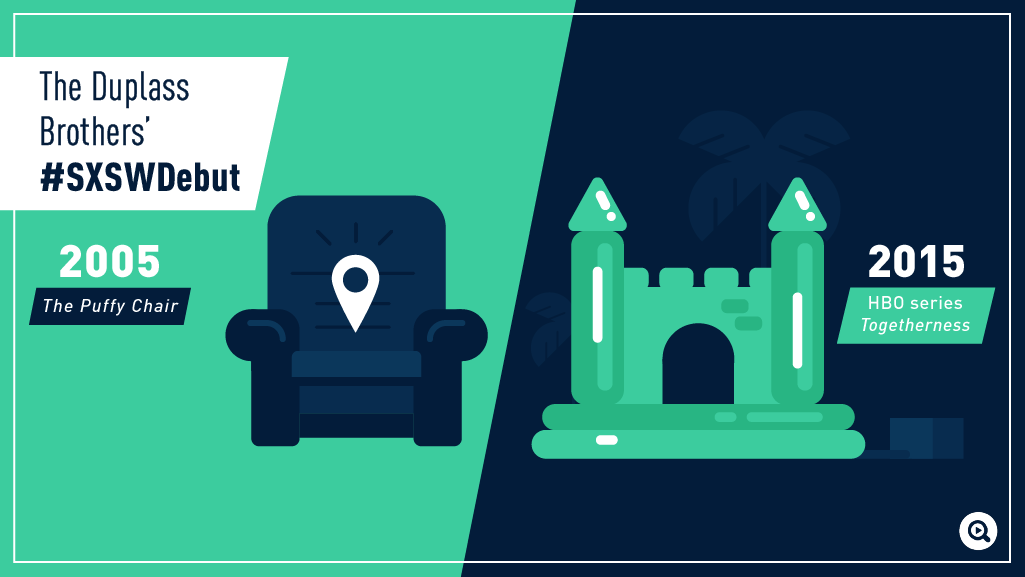