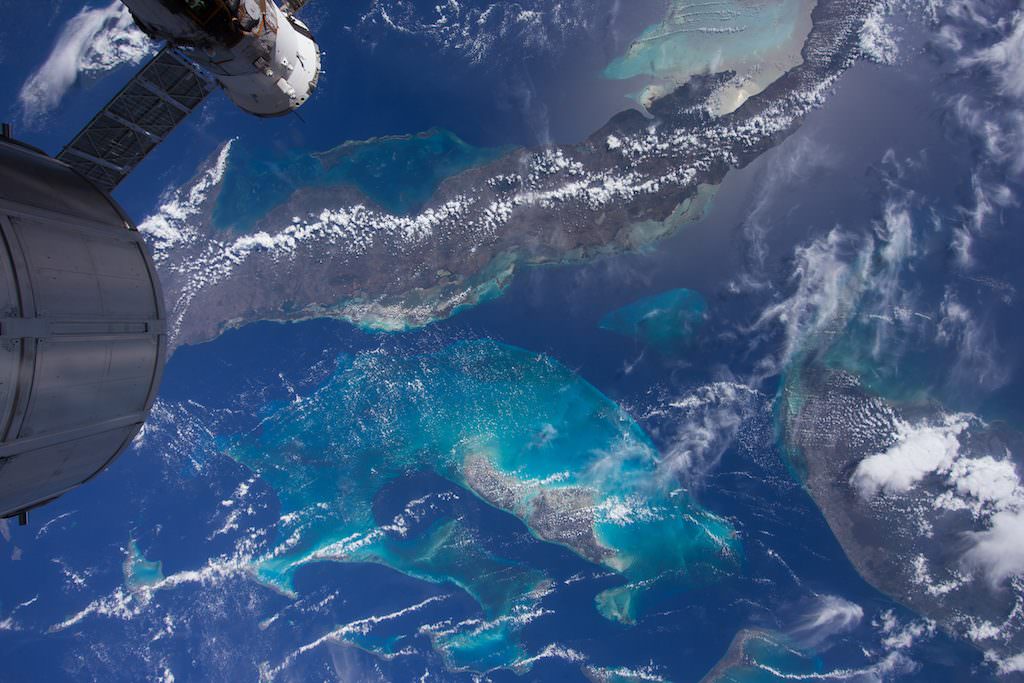 A Beautiful Planethas a bunch of things going for it; a stunning portrait of our marvel of a planet, an extremely potent visualization of the effect humans are having on Earth, and the narration by one of the most beloved actresses on the globe, Jennifer Lawrence .Walt Disney Studios and IMAX released the trailer for their new nature documentary, and it's a stunner.

A Beautiful Planetbenefits greatly from the fact it was created in cooperation with the National Aeronautics and Space Administration (NASA), with footage captured by the astronauts aboard the International Space Station (ISS). The impact humans have on Earth is undeniable when viewed from space; whether it's the image of the planet blazing with electricity at night (the shot at the 1:14 mark is astonishing) as more and more of the globe is touched by human expansion or the melting ice in Greenland, A Beautiful Planet offers images that are impossible to ignore. "Looking at Earth from space," one of the astronauts aboard ISS says, "we need to start looking at ourselves as crew members, not passengers."

Directed by Toni Myers (Blue Planet, Hubble 3D, and Space Station 3D), A Beautiful Planet isn't just another film to sound the alarm on global warming, it also looks at the ways in which human beings are more than capable of protecting the planet. It also looks at how we are learning more and more about our galaxy, and as this knowledge grows, our appreciation for our own miraculous planet becomes deeper.

A Beautiful Planet will bow in IMAX and IMAX 3D theaters on  April 29th.