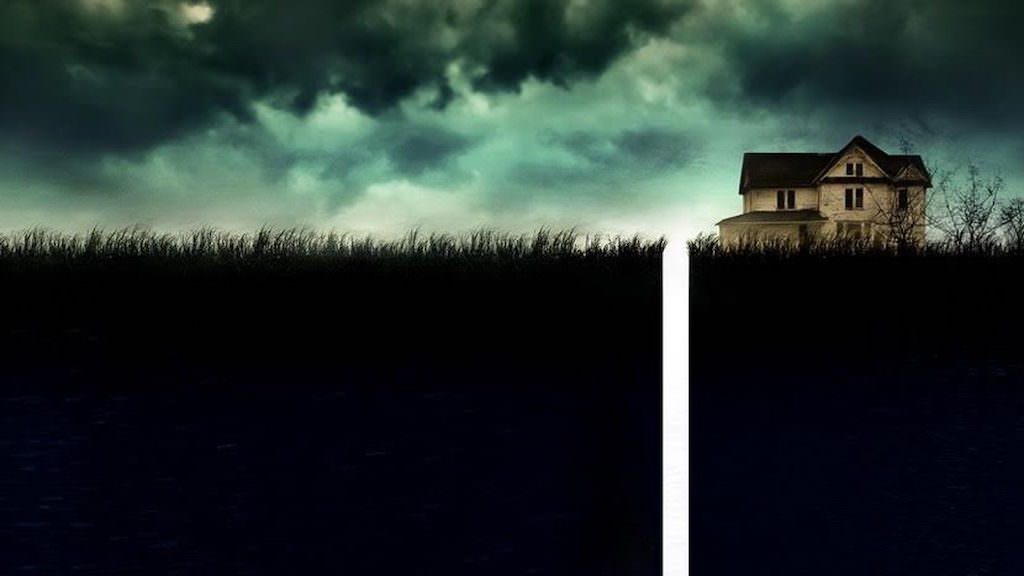 Earlier today we introduced you to the great short film that put 10 Cloverfield Lane director Dan Trachtenberg on the map; now we’d like to point your attention towards this great interview with producer J.J. Abrams about the most mysterious film of 2016 thus far. With this Cloverfield  “blood relative” opening on Thursday, all eyes are on 10 Cloverfield Lane, which has done an ace job of baffling and teasing us with a slew of enigmatic teasers and trailers, including embedding subliminal images into the trailers it released to theaters.

As we wrote earlier, the few things we are sure of is the film is peripherally related to Cloverfield (but not a sequel), it was written by Drew Goddard (the Oscar nominated screenwriter of The Martian), it was produced by J.J. Abrams, and it will be the first feature film of director Dan Trachtenberg. But how did Abrams get involved, and why? Finally we have some answers.

“I think the great stories are the ‘what if?’ stories,” Abrams tells ScreenSlam, in this nearly 10-minute interview about 10 Cloverfield Lane. “What if you found yourself trapped in a place, and you were told it was really dangerous outside, but then you discovered it was really terrifying inside—what would you do?” This was the central notion behind the spec script for 10 Cloverfield Lane, and it was sufficiently intriguing to get Abrams and his Bad Robot production company on board. In this interview with ScreenSlam, Abrams talks about director Dan Trachtenberg’s uncommonly confident debut, the subtle and authentic performances from lead actors Mary Elizabeth Winstead, John Goodman, John Gallagher Jr., Mat Vairo, and Maya Erskine, and how the film is essentially "one big puzzle."

"I felt very lucky to work with Dan," Abrams says, as he lays out a very convincing case for putting 10 Cloverfield Lane on your must-see list.