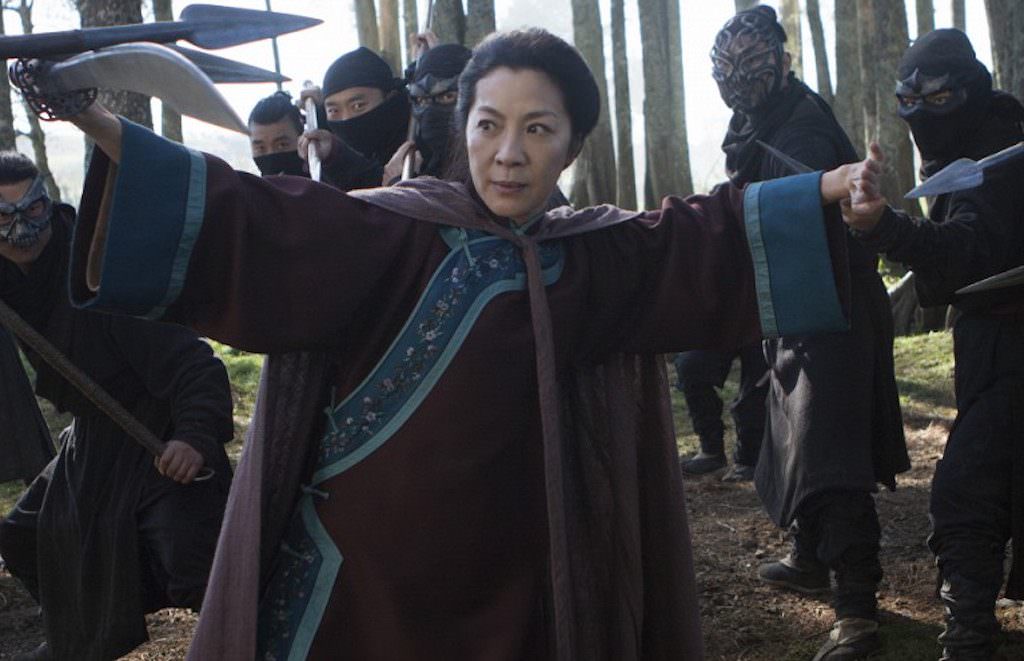 We're living in a world of rankings—the five best this, the ten worst that—so it's nice every once in a while to slow down and appreciate something that takes time to consider. Filmmaking is the antithesis of the instant gratification our Internet-and-social-media dominated world seems to rely on—like most of our best art, to do it right takes a lot of time.

With this in mind, CineFix has devoted their montage this week to five brilliant moments in film—unranked. These are wittily scripted, gorgeously shot, superbly acted and ingenuously edited moments that stand out for the amount of care, and often subtlety, they possess. These are moments that don't stand up and scream "Look at me!", but rather quietly, often seductively pull us deeper into a story (or a character's point of view, even if that character isn't human) without resorting to exposition. This is the craft of filmmaking, one that can't be rushed. (Although, in the Tarantino highlight, he does use a bit of exposition to explain what happened in a scene, but, he still gets points for creating such a tense scene in the first place).

CineFix focuses on five brilliant moments in five very different films; Ang Lee's Crouching Tiger, Hidden Dragon, Stanely Kubrick's 2001: A Space Odyssey, Quentin Tarantino's Inglourious Basterds, Franci Ford Coppola's The Godfather, and Danny Boyle's 127 Hours. These examples showcase the brilliant directing, cinematography, performances, sound design and editing that make a moment, or a sequence, worm its' way into our subconscious, or, turn blink-and-you'll-miss-it moments into crucial turning points that we'll want to revisit time and time again to see just how it was done. The best filmmakers rely on this level of attention to detail from their cast and crew to create memorable sequences and great films.

These things take time. And despite our addiction to award shows, they truly can't be ranked, only appreciated. Check out CineFix's appreciative "5 Brilliant Moments in Film" below: