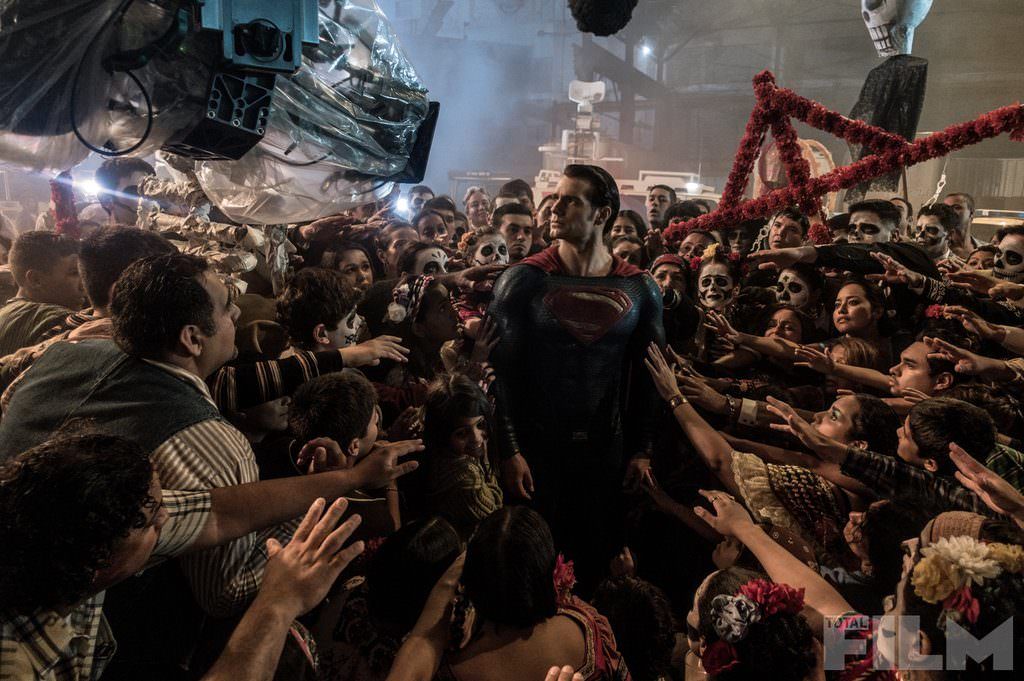 In the United States, you can now legally stream films and television shows on 120 different platforms, with the number growing seemingly every day. Globally, there are 480 unique legitimate online services that serve the growing appetite of movie and TV lovers across the world. You can consider film and television one of America's natural resources, and these services and platforms are like a series of growing (and carbon-neutral) pipelines getting this resource to people all over the globe.

Films like  Star Wars: The Force Awakens, Deadpool, and the upcoming Batman v Superman: Dawn of Justice attract huge global audiences to the theaters, and many more can now legally stream these films when they're released to home video. U.S. television is also a juggernaut abroad, with hits like The Big Bang Theory (huge in Canada and Australia), Modern Family (the South Africans love it), Scandal (South Korea’s most popular U.S. export), and Mr. Robot (Sweden’s favorite U.S. show) prove, the content made in America is a massive global export, and the legal ways in which to get these films and shows to people is growing in leaps and bounds. While we might not be sure exactly why Romanians love CSI: New York so much, we’re glad they can watch it legally.

These online services that serve both domestic and global consumers include more than 80 multi-territory services like Google Play and iTunes. And of course, there’s Netflix, which is now operating in more than 130 countries, including Russia, Vietnam, South Korea, and Saudi Arabia—the only major market not touched by Netflix remains China.

Then there’s the potentially massive VOD market. There are now more than 100 VOD platforms that are vying to tap into a potential audience of 1 billion consumers in African markets alone. Africans are still not streaming a ton of video content, but, in just a year they’ve jumped from using 6% of their online traffic to stream video to 9%.

As the American film and television industries continue to adapt and thrive, the platforms that bring our superheroes, funny families and the indefatigable Olivia Pope abroad are becoming easier to find and use.