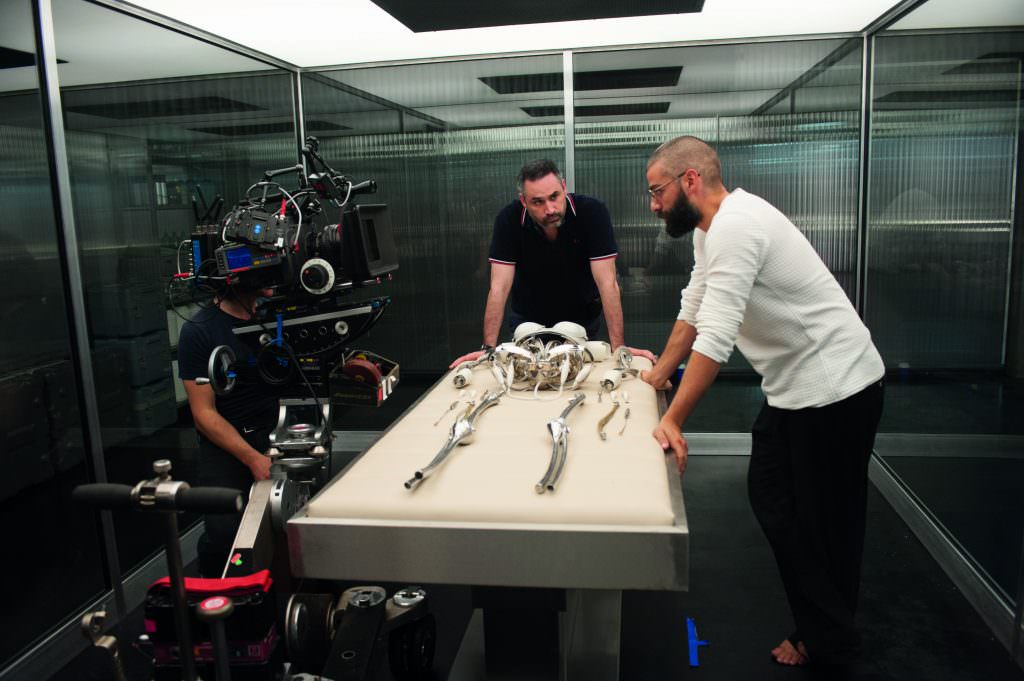 I think everyone can agree that writer/director Alex Garland and rising star Oscar Isaac make a good team. Their surprise 2015 hit Ex Machina was the rare sci-fi film that re-introduced classic themes of the genre, including artificial intelligence, the line between what is real and what is synthetic, and the very notion of free will in fresh and satisfying ways. It was also gorgeously made. So news that the two are re-teaming for Annihilation, based on Jeff VanderMeer’s sci-fi novel of the same name, is exciting indeed.

Annihilation will focus on 12th expedition to a dangerous section of coastline that has lured 11 previous expeditions to its mysterious, murderous environs without releasing them. i09, which tipped us off to the news of Isaac joining the cast, describes the book this way: "If J.J. Abrams-style by-the-numbers stories of shadowy organizations and science magic have let you down one too many times, then Annihilation will be more like a revelation. VanderMeer peels back the skin of the everyday, and gives you a glimpse of a world where science really is stretching the bounds of our knowledge — sometimes to the point where we can't ever be the same."

Sounds ripe for a writer/director of Garland's talents, no? The cast already includes Natalie Portman, Jennifer Jason Leigh, Gina Rodriguez, and Tessa Thompson, who all star as members of that 12th expedition. i09 speculates that Isaac is likely playing Portman’s character’s husband, who was a member of the 11th expedition.

This all sounds very promising, and although Annihilation is a dark story, the pairing of Garland and Isaac makes one want to do this…