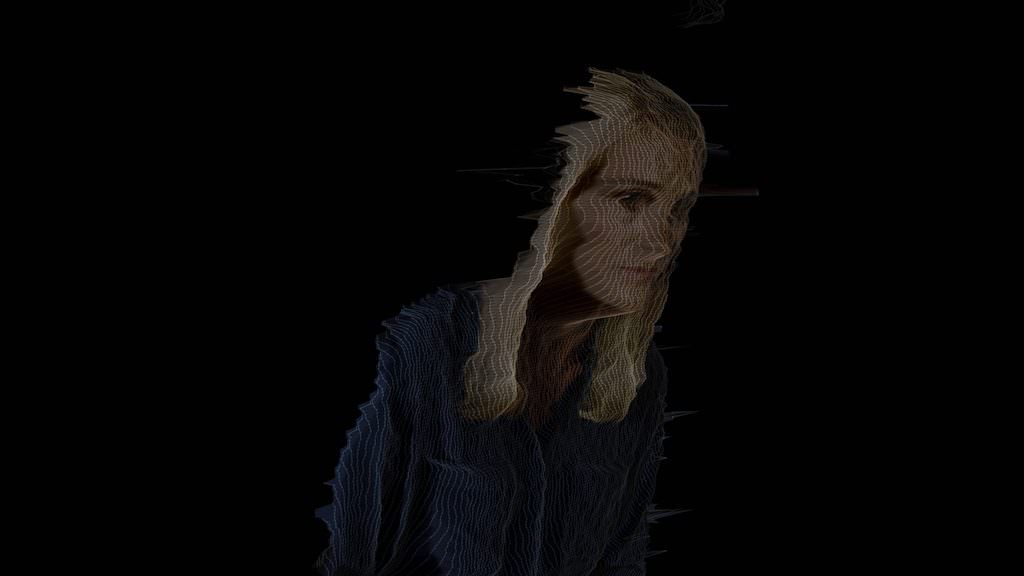 The tinfoil hat crowd is going to love Alex Gibney’s new documentary, Zero Days, because the chilling feature will likely confirm many of their fears. The film, which had its European premiere at the 66th Berlinale, examines the phenomenon of Stuxnet, the self-replicating super virus discovered by international IT experts in 2010. Commissioned by the Bush administration, and continued under President Obama, the American and Israeli governments used the program, officially code-named Olympic Games, to sabotage Iran’s nuclear program at Natanz. Not that anyone currently or formerly in any U.S. governmental role will admit that. 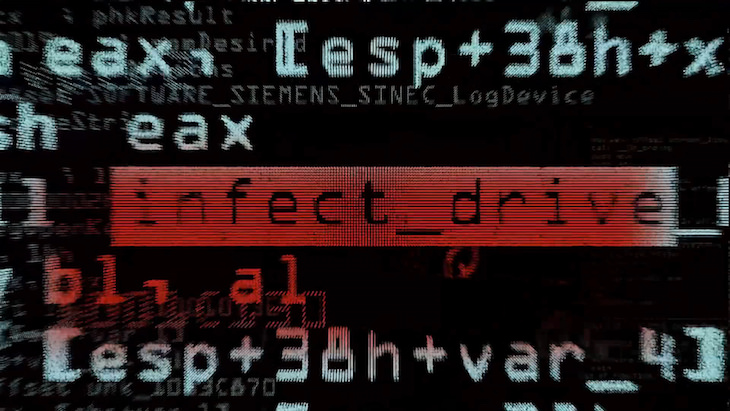 As thoroughly as he examines what Stuxnet comprises, how it came to be, and how it got out, Gibney explores the secrecy and silence around what Stuxnet much more broadly represents: contemporary cyber warfare. The documentary opens with a series of interviews going nowhere; a dozen or so individual subjects in various locations, in a range of governmental and non-governmental positions, tell the camera in so many words that they don’t know anything about Stuxnet and even if they did, they wouldn’t talk about it. The reply is so consistent it almost seems humorous, until later on, when the documentary’s further probing into Olympic Games begins to illustrate that this reticence has the potential to be very, very harmful.

Thanks to Gibney’s sleuthing and a slew of anonymous accounts, from insiders at the NSA and other agencies, Zero Days is able to illustrate, in fine detail, not just the choices behind Olympic Games’s commission, but how, with two allied governments working at cross-purposes, the self-replicating malware was able to get out after its use against its intended target. Among others, The New York Times journalist David Sanger plays a big role contributing his expertise to the documentary, as does Israeli journalist Yossi Melman.

Tracking the global effects of Stuxnet’s escape, exposing the clandestine nature of the original operation, and probing the potential future effects of cyber warfare, Gibney goes deep into a whole new problem born from the worst elements of uncontrolled technology and governmental power. While Olympic Games was used to hinder a nuclear program, the off-the-record accounts in Zero Days allude to the existence of other, bigger, more sinister cyber programs. These, for example, can launch automatic retaliatory attacks without the need for a human command, or are designed to go after not a nuclear station’s infrastructure, but that governing civilian life — electricity, water, telecommunications. 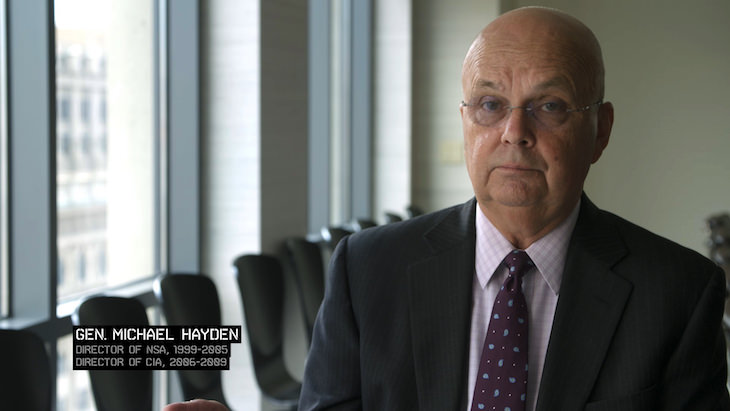 Skeptics might not come away fearing or having internalized one of the film’s premises, that these cyber offensives can go haywire and get out of control, thanks to human error and poor judgment, in the way that Olympic Games turned into the global Stuxnet phenomenon. However, the other point Gibney makes should be taken into deep consideration and be in no way dismissed: because the very existence of cyberweapons are still officially denied, they fall outside of any kind of international jurisdiction or enforcement. No matter whether audiences come away from Zero Days believing the cyber-sky could imminently fall, the film makes abundantly clear the pressing need for the acknowledgement of these weapons’ existence followed by the beginning of international regulations drafted to govern their use. Don’t be fooled by those in power who say it’ll take decades, the film claims — nuclear and chemical weapons regulations weren’t born overnight, either, but the world is a safer place for having them.