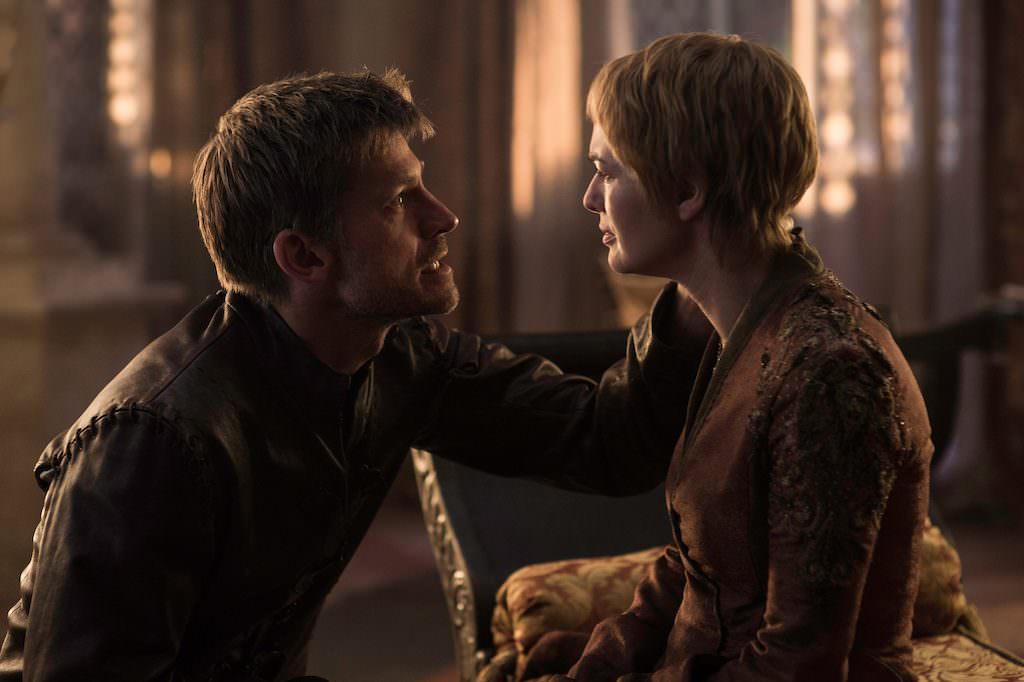 Game of Thrones stars Sean Savage, Ben Wilson, David Morgan, and David Worley are prominent figures in this new featurette HBO has just released. No, you've never heard of them, but these camera operators are crucial members of the GOT production team. You can think of the camera operator as a translator between what the director sees in his head and what you and I see on our screens. "The best aspect of being a camera operator has got to be the physical one-to-one with the camera, and creating a shot that the director has in his mind's eye and you have to decipher the nuances of what he wants from what he's read from the script, and make that practical," Savage says. Taking words on a page and images in a director's head and turning them into workable camera movements is no easy task, but camera operators are expert translators, and these guys are a huge reason GOT reliably looks so beautiful. I especially like the tracking shot (of a tracking shot) at the 46-second mark, as we follow a camera using a section of train tracks that looks totally incongruous on the set of a show whose characters chief modes of transport are boats and dragons (well, at least for Daenerys).

These guys all agree that one of the most difficult aspects of working on GOT is the terrain. "Wind, rain, heat…often these locations are dusty and gritty," says Wilson. The beautiful landscapes we've become so accustomed to in GOT are often as challenging as they are breathtaking, and the dictates of the action-packed scripts only make these locations more hostile to the camera operator and his equipment. Think about the all the scenes in GOT that involve horses, fight sequences, fire, snow, rain and mud—much of this is filmed in camera, not through computer generated imagery, which means your camera operators are often covering their gear in plastic to keep it safe from the elements, wearing Gortex, and doing everything they can to get the shot.

Check out the featurette below, that rare piece of Game of Thrones season 6 promotional material that has no interest in teasing the fate of Jon Snow, but does an excellent job of celebrating the work of these very important crew members.