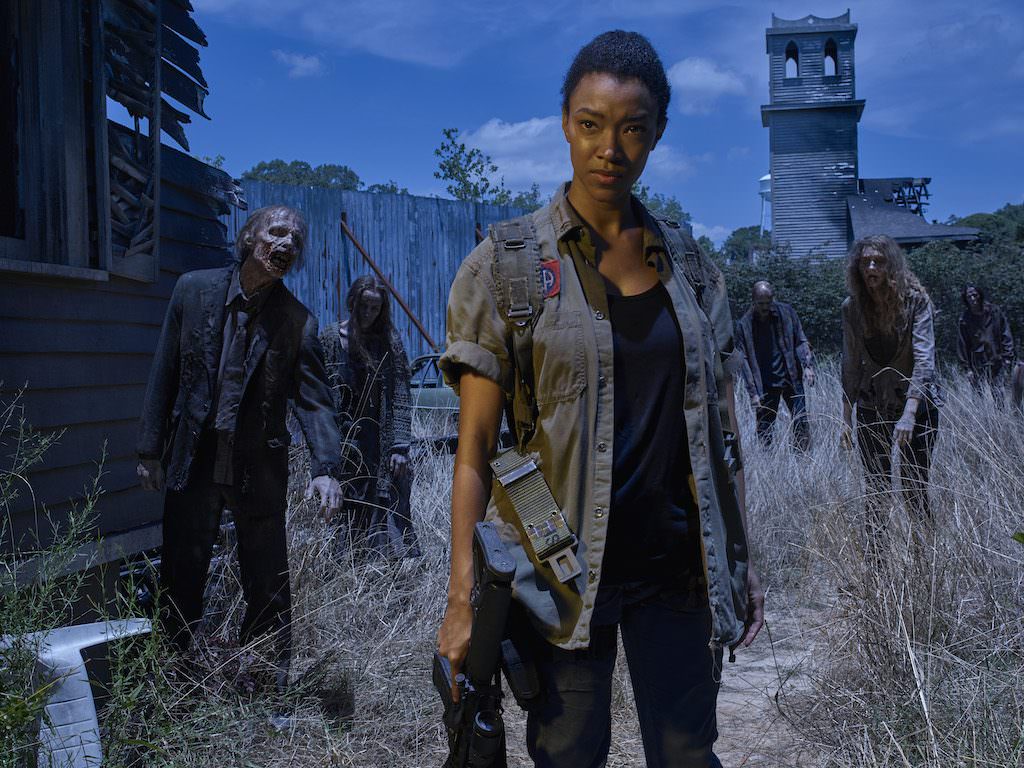 If you just can’t wait until this Sunday, AMC has released the first four minutes of The Walking Dead’s mid-season premiere. Titled “No Way Out” (couldn’t this be the title for 90% of the episodes?), the premiere will focus on Rick and co.’s attempts to march out of Alexandria disguised as walkers when a “sudden noise draws walkers towards them with what could be fatal consequences.”

The cast has already hinted at a major character’s death in these final eight episodes of season 6. When we left them, the main players were split up; Rick, Carl and a group were stuck in Alexandria, Glenn was on his way back, and Daryl, Abraham and Sasha had been surrounded by an armed group calling themselves the Saviors. Needless to say, our gang will once again need to summon everything they have to survive—and it sounds like not all of them will.

You can watch the first four minutes here. For those who want to have the whole meal at once, “No Way Out” airs this Sunday, February 14 on AMC at 9 pm EST.

Joe Bob Briggs Declares This the Summer of the Drive-In

Here’s the First Teaser for The Walking Dead: World Beyond