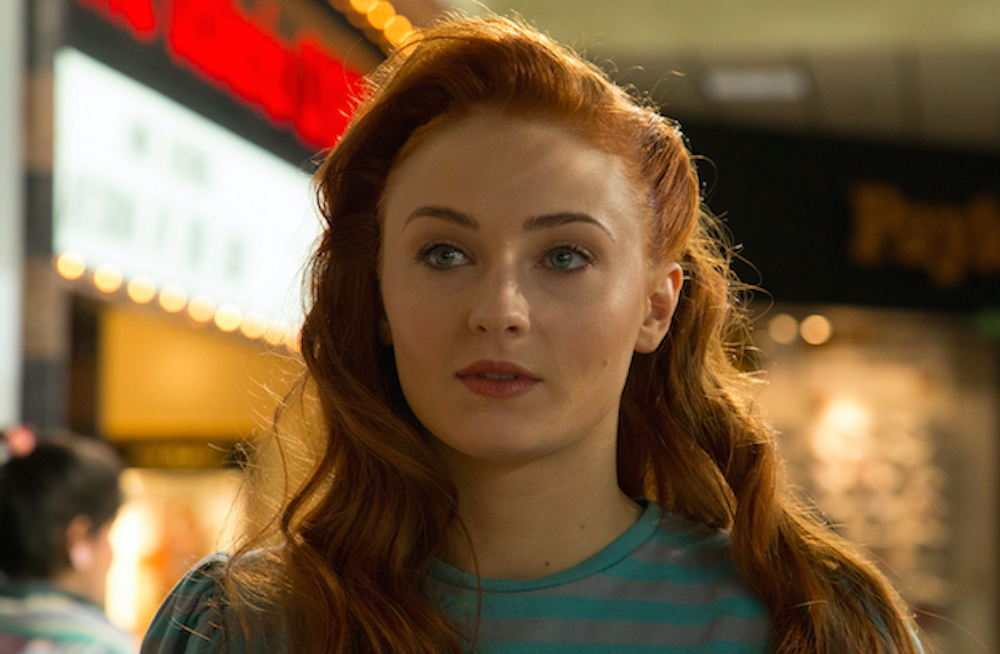 X-Men: Apocalypse got in on the Super Bowl ad extravaganza in a big, scary way. In what appears to be the biggest, boldest X-Men movie yet, director Bryan Singer and titular villain Oscar Isaac are bringing the pain in this appropriately apocalyptic Super Bowl spot.

Pitting the ancient mutant Apocalypse against the younger versions of our favorite X-men, including Sophie Turner as Jean Grey, Tye Sheridan as Cyclops, and Alexandra Shipp as Storm, X-Men Apocalypse follows the theme of a lot of the major superhero films this year, from Batman v Superman to Captain America: Civil War; superheroes and mutants fighting each other.

James McAvoy as Professor X, Michael Fassbender as Magneto, Jennifer Lawrenceas Mystique,  Nicholas Hoult as Beast, Evan Peters as Quicksilver, Lucas Till as Havok, and Rose Byrne as Moira MacTaggert all return. There's also those pesky rumors about Hugh Jackman popping up as Wolverine, but we haven't seen him in a clip yet. Regardless, check out the ominous spot dropped during the game last night.