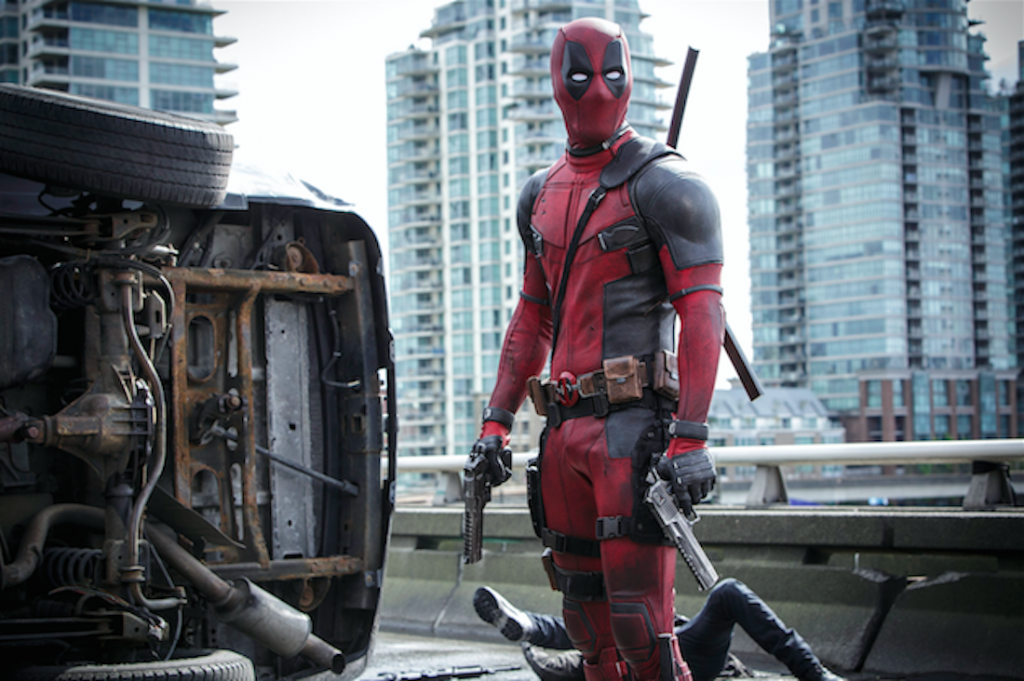 There is no more coveted, or expensive, ad time in America than during the Super Bowl. A slew of studios ponied up the dough to introduce, or really re-introduce, the characters in their biggest films  to the millions of people watching the game (won primarily by a stout Broncos defense). So as we watched the Broncos beat the Panthers, we were re-introduced to likes of Jason Bourne, furious aliens, conflicted superheroes and huge, mutant teenage martial arts experts who also happen to be turtles. And, perhaps the king of all ad campaigns not having to do with Star Wars: The Force Awakens, Deadpool himself, the R-rated Marvel antihero who will be making his highly anticipated, foul-mouthed appearance on the big screen Friday, February 12, after popping up in a new teaser, trailer or TV spot seemingly every day for the past six months. This new teaser gives us that Deadpool jocularity that we've become accustomed to, marrying it to the violence of the game in a not-so subtle but still quite effective way. Behold, your favorite, the Merc with the Mouth!