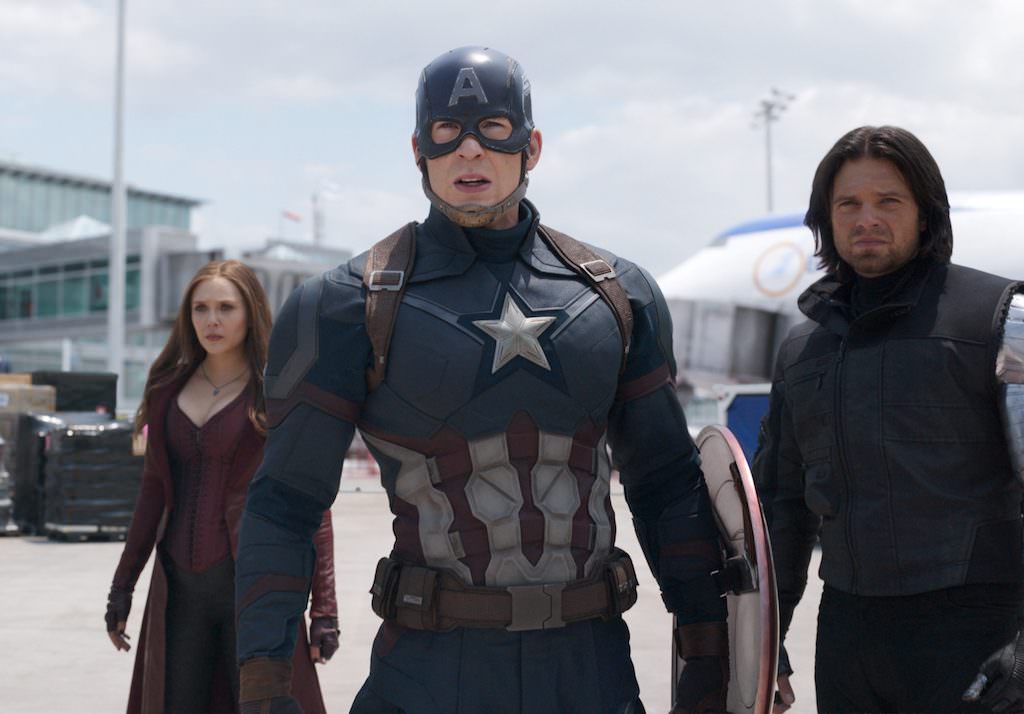 Have you tried tweeting #TeamIronMan or #TeamCap yet? If not, give it a try and see what happens, it's sort of adorable.

Anyway, during last night's Super Bowl, Captain America: Civil War dropped some new footage on us, a brief, potent teaser that made the stakes as clear and stark as ever. The battle between Steve Rogers (Chris Evans) and Tony Stark (Robert Downey Jr.) gathers superheroes on both sides, including the introduction of the Black Panther (Chadwick Boseman), who is on Team Iron Man. This civil war between the likes of Cap, Iron Man, Vision, the Scarlet Witch, the Black Widow and the rest could potentially implode the entire MCU universe, which has intriguing narrative potential for the upcoming films. The Russo brothers have a knack for making these Captain America films feel bigger than your average superhero spinoff, just look what they did with Winter Soldier. Now with such potent material in their hands, Civil War will ask this simple question; whose side are you on?