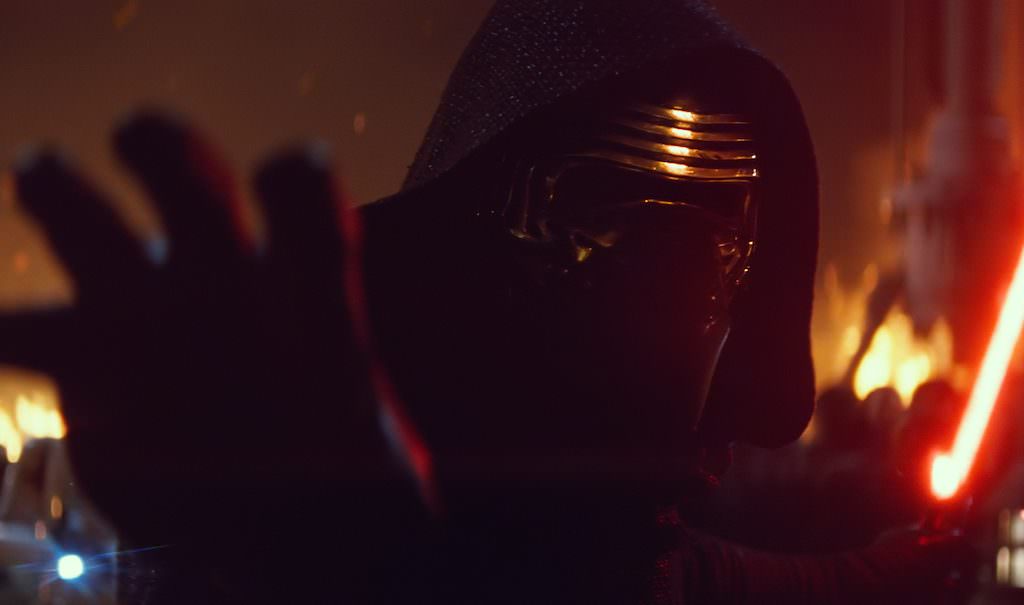 If you've never watched a super sped up illustrated animation by 1A4 studio, today's your lucky day. The awesome animation studio takes beloved films, television episodes, characters, and the like and summarizes them in hilariously quick, deceptively simple illustrated animation that boil said film or show or character down to its' most essential sequences. They've now done this for Star Wars: The Force Awakens, and it's awesome.

But to prep you for what this is like before you take the Force Awakens plunge, just look at the work they did on the Game of Thrones' character Ned Stark, for example. (If you still haven't seen Game of Thrones season 1, spoiler alert).

For a taste of how they take a feature length movie and sum it up in 60 perfect seconds, behold their work on the first Die Hard.

Okay, now for the main course. Obviously, if you haven't see The Force Awakens yet because you're just now getting back from your two month silence and meditation retreat in Bali, this whole thing is one huge spoiler, do not watch.

You can check out their work here. H/t to Gizmodo for steering us there way.