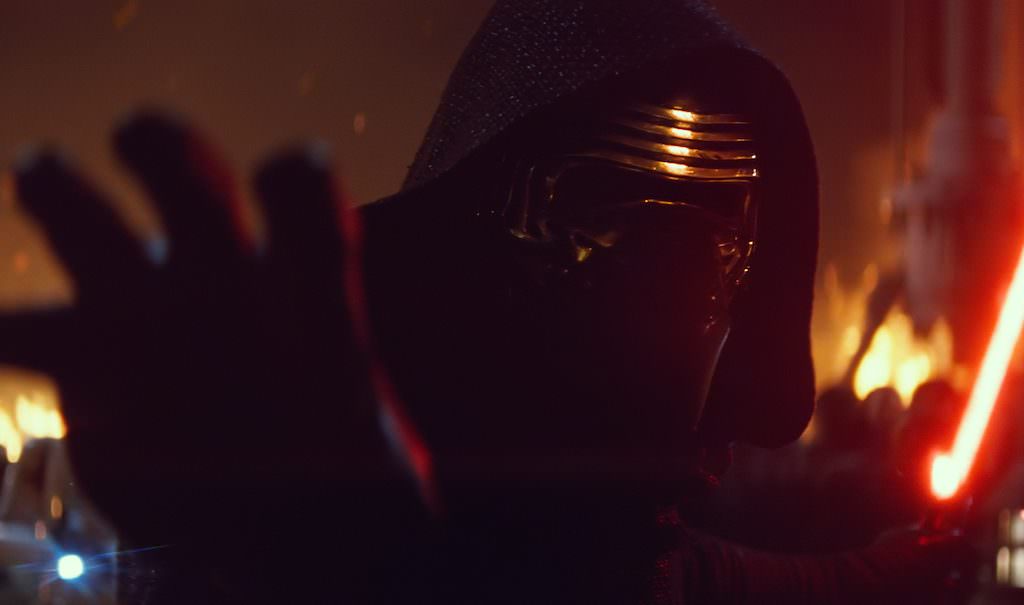 As if it weren't already official, today it's officially official—Star Wars: The Force Awakens is a historic box office obliterating smash. Today marks the 50th day of its' release, and the film is expected to be the first in history to cross the $900 million mark at the domestic box office. Folks, this is bananas box office for a single film. This is a film in box office in beast mode. Hell, this is a film in a Hulkbuster made specifically to destroy box offices (okay, we'll stop.)

Here's what Disney is reporting:

In addition, on Saturday (53rd day of global release), Star Wars: The Force Awakens is expected to reach the $2 billion mark worldwide, becoming only the third film ever to do so and just the second to do it in original release.

“This is a historic moment for Star Wars, for Lucasfilm, and for Disney, and all of us here are extremely gratified to be a part of this journey with fans around the world who have made Star Wars: The Force Awakens such an extraordinary success,” said Alan Horn, Chairman, The Walt Disney Studios. “The film’s achievements are truly astounding, and it’s our great honor to relaunch this cinematic galaxy not only for all the devoted decades-long fans but for a new generation who will keep the Star Wars legacy alive for many years to come.”

Through February 4, Star Wars: The Force Awakens has earned an estimated $899.1 million domestically and $1,095.6 million internationally for a global total of $1,994.7 million. Opening internationally December 16 and domestically December 18, Star Wars: The Force Awakens posted the all-time biggest global and domestic debuts with $528.9 million and $247.9 million respectively. Over the course of its eight-week run, it has set numerous other records, including:

In case you forgot,  Rian Johnson's Episode VIII will continue the saga on December 15, 2017. And later this year, Gareth Edwards' Rogue One, which deals with the heist of the Death Star plans that pre-dated events prior to Star Wars: A New Hope, bows on December 16, 2016.

For a fun piece regarding Episode VIII, check out i09's "8 Things We Want From Rian Johnson's Episode VIII."