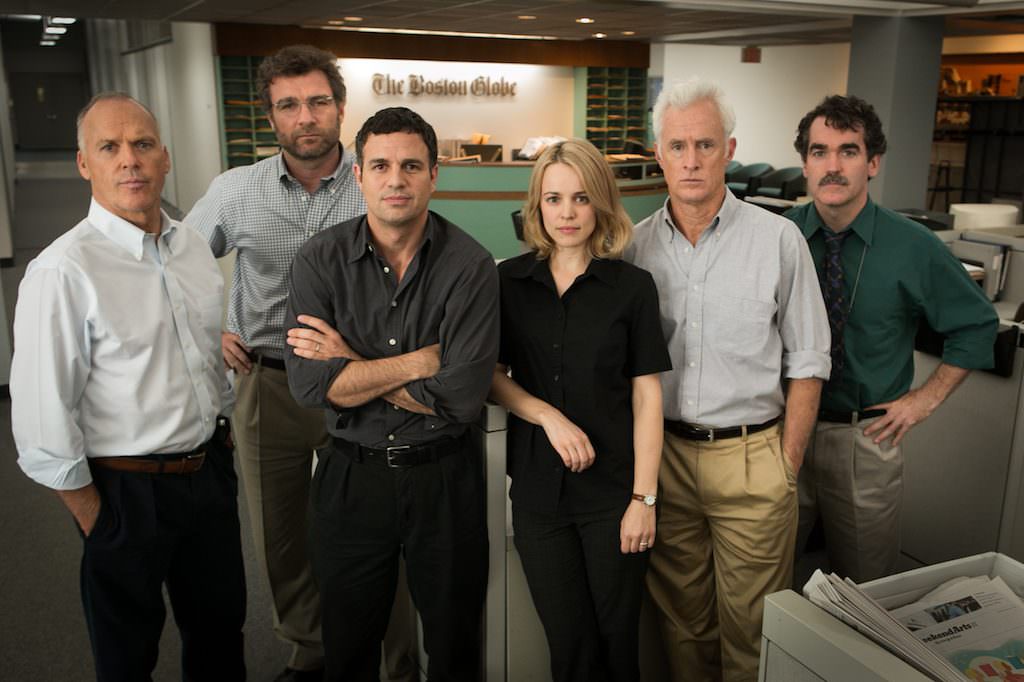 You can consider the Oscars race officially shaken up. The Screen Actors Guild handed out their awards to their fellow members, and your big award for Outstanding Performance by a Cast in a Motion Picture went to Spotlight, bucking the recent rise of The Revenant, the big winner at the Globes, and The Big Short, the big winner at the Producers Guild Awards. All of these are considered key awards on the long, winding road to winning Best Picture at the Academy Awards, so these splits should leave Oscar prognosticators in a state of genuine bafflement.

As for the individual awards, what might you glean from Leonardo DiCaprio's win for Oustanding Performance? Well, here's what you can glean—if there ever were a year where it would really be a surprise if Leo didn't win the Oscar for acting, this would be it. His performance in The Revenant has been lauded by consensus, and the always a Bridegroom DiCaprio looks to finally have a lock on the Oscar. As for Outstanding Performance by a Female Actor, the award went to Brie Larson for her excellent work as Ma in Room.