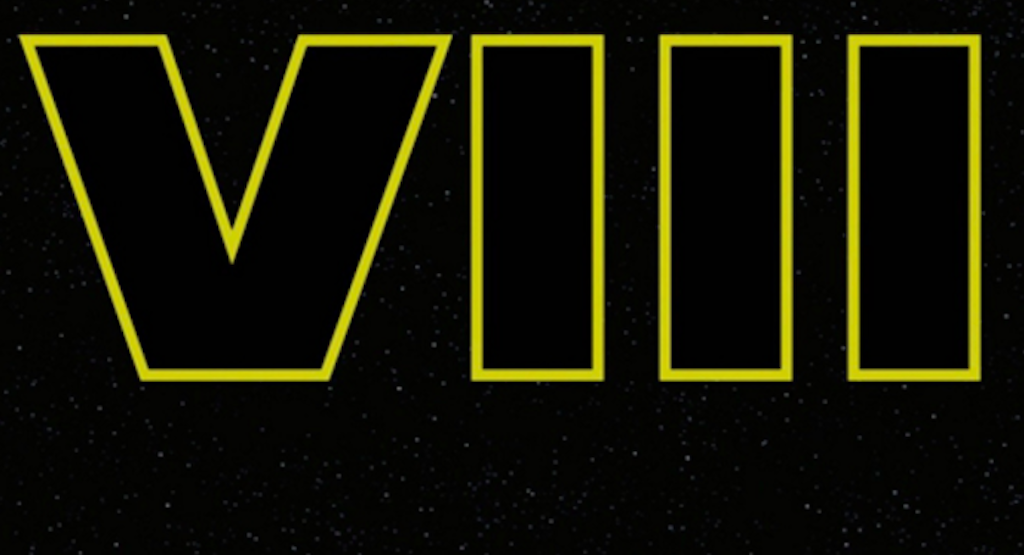 Principal photography officially began on Star Wars: Episode VIII at Pinewood Studios in London on February 15, 2016. The teaser announcing this news had one very interesting reveal—either this could be one of the opening shots of Episode VIII, or, writer/director Rian Johnson was on set for the very final shot of The Force Awakens. Considering The Force Awakens was very much J.J. Abrams' baby, it's more than idle speculation that Johnson is picking up right where Abrams left us. If you haven't seen The Force Awakens yet, spoiler alert.

This teaser brings us back to those final steps Rey (Daisy Ridley) took at the end of TFA, when she approached Luke Skywalker (Mark Hamill), living in what appears to be total isolation in self-imposed exile. These steps will presumably take Rey into Episode VIII, with Johnson teasing out her role in the larger Star Wars universe, while also incorporating the new faces we met, including Finn (John Boyega), Poe (Oscar Isaac), Kylo Ren (Adam Driver), Maz Kanata (Lupita Nyong’o), Supreme Leader Snoke (Andy Serkis) and more. Clearly Luke will have a much bigger role, and we're betting that Leia (Carrie Fisher) will, too.

Granted, we're 22 months away from the December 15, 2017 release of Episode VIII, but that's no reason not to enjoy at least this little morsel.