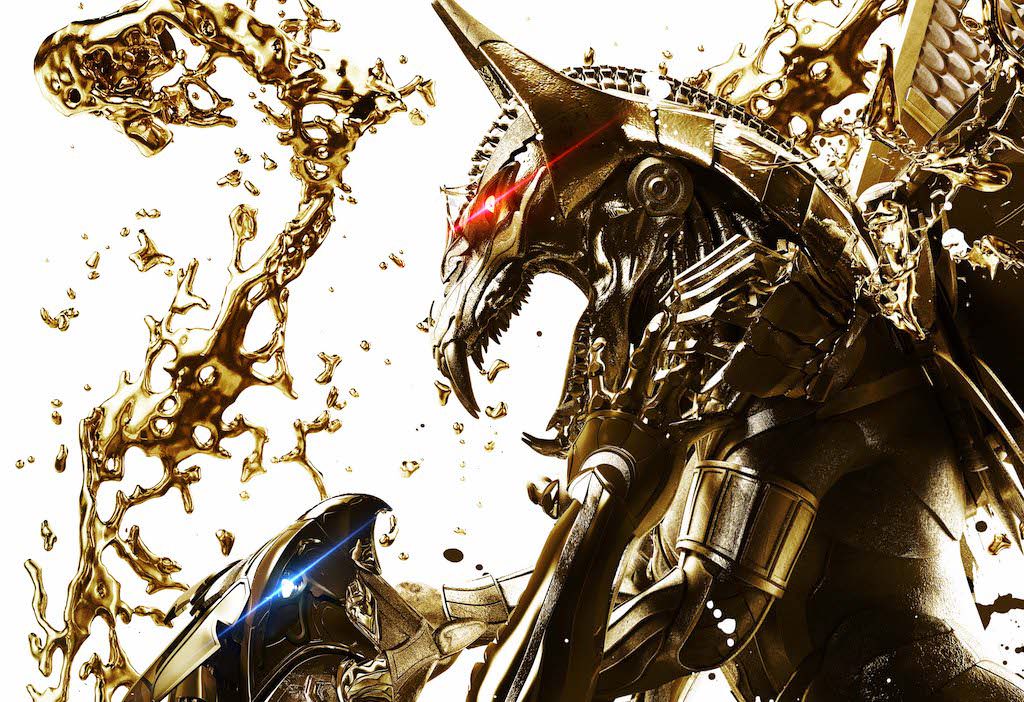 Director Alex Proyas's Gods of Egypt is one of those films that seems to revel in its' own absurdity. And we don't mean that pejoratively. Proyas is an ambitious director, as his work on Dark City, I, Robot and Knowing proves. The man clearly loves the weird and wild side of storytelling, and has infused his sci-fi narratives with genuine passion. Now, he's working in a different genre but with the same, gonzo style in Gods of Egypt, doing a bit of a Batman v Superman thing here, only with Egyptian gods going deity-y-deity. It's the evil god Set (Gerard Butler) versus Horus (Nikolaj Coster-Waldau), with the fate of mortal Egyptians on the line.

The cast includes Chadwick Boseman (Get On Up), Elodie Yung (Daredevil), Courtney Eaton (Mad Max: Fury Road), and Brenton Thwaites (The Giver). As we wrote back in November, everyone appears to be fully buying into Proyas's maximalist approach. Every new bit of info on this film has drawn titters, from the character posters earning mocking commentary from the Internet to the first trailer, but for our money, at least Proyas and his assembled cast seem to be having the time of their lives.