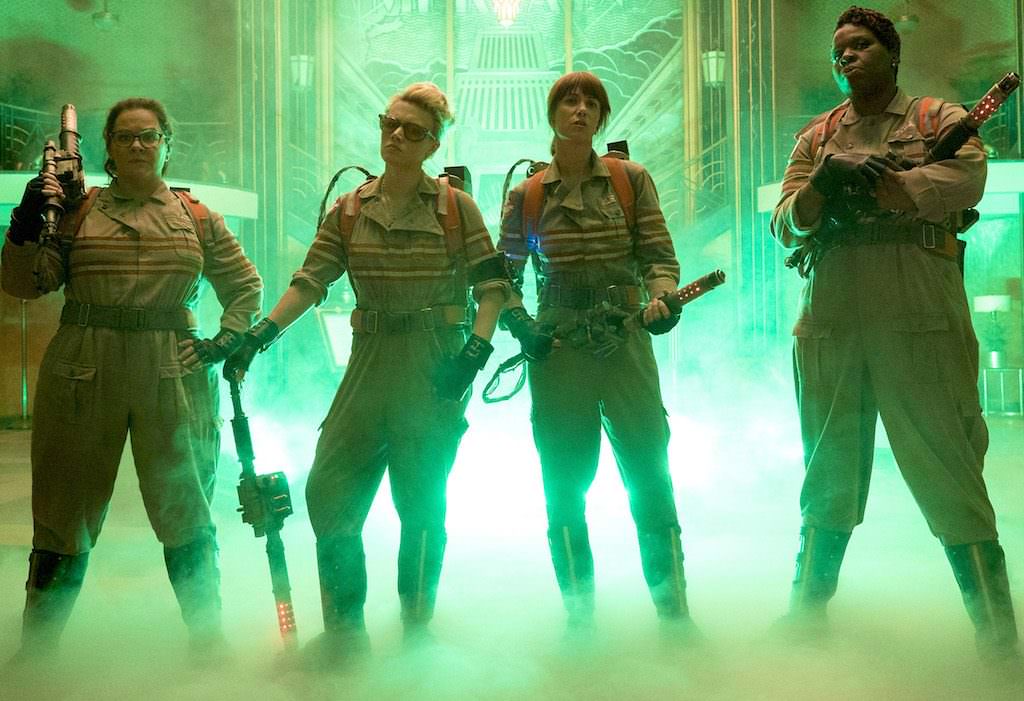 Director Paul Feig has been Tweeting a steady stream of images from his upcoming Ghostbusters, which, in case you've been marooned in space and haven't heard, follows the exploits of four female ghostbusters, recasting the roles made famous by Dan Ackroyd, Bill Murray, Harold Ramis and Ernie Hudson with some of the funniest women around. Everyone with a brain is excited about this new Ghostbusters, one of the rare reboots that feels just right. Writer-director Feig (he co-wrote the Ghosbuters script with Katie Dippold) stacked his main cast with megawatt talen; Melissa McCarthy, Kristen Wiig, Leslie Jones and Kate McKinnon. The four of them in a film together, with Feig at the helm, makes Ghostbusters arguably the most highly anticipated comedy of the year. It's slated for a July 15 release.

We're going to share the new images from the film, and, you can check out the official Ghostbusters website here. 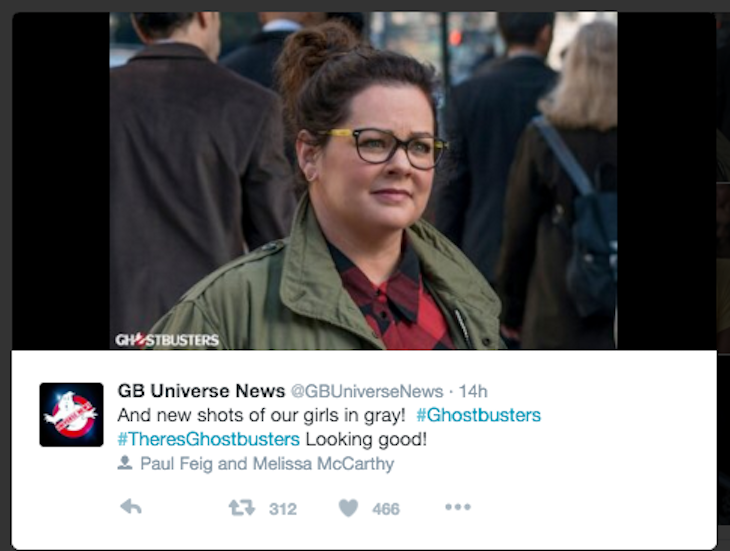 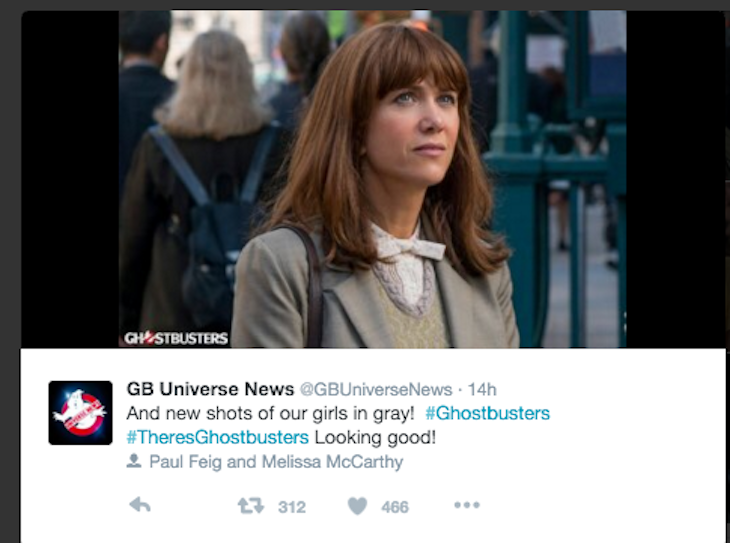 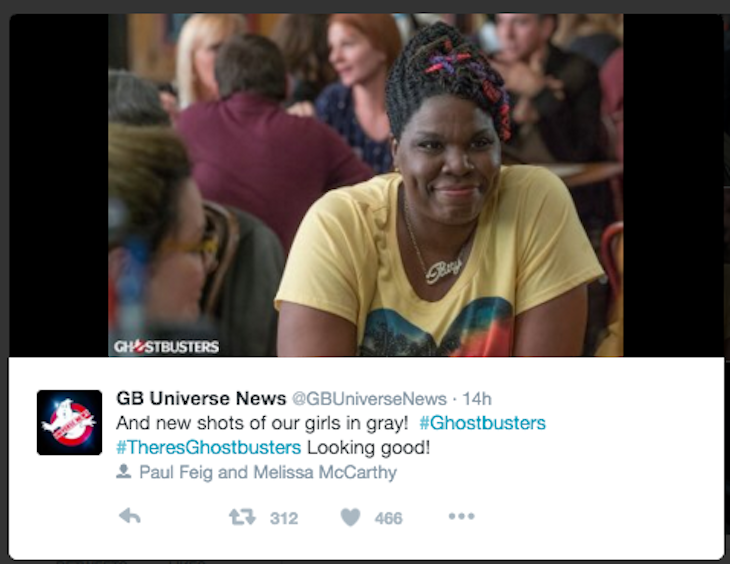 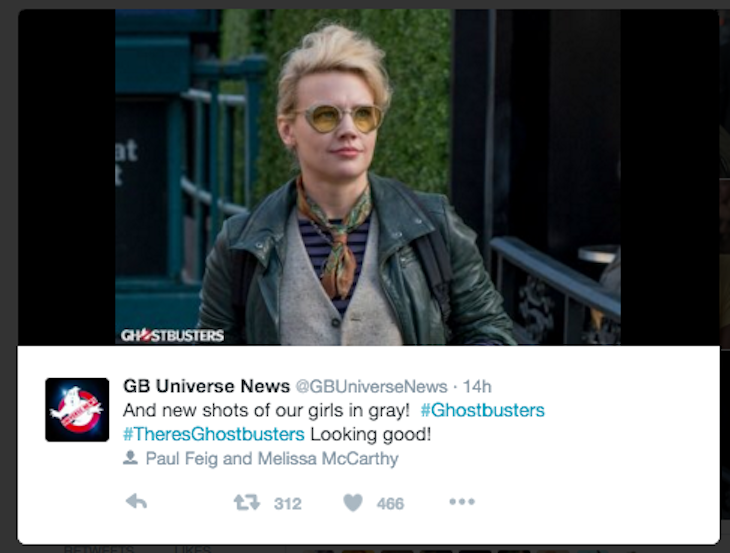 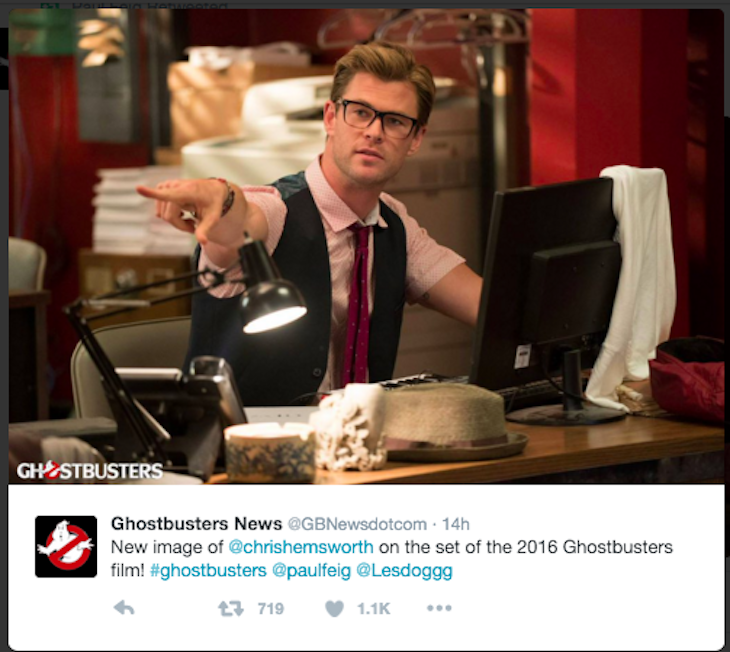