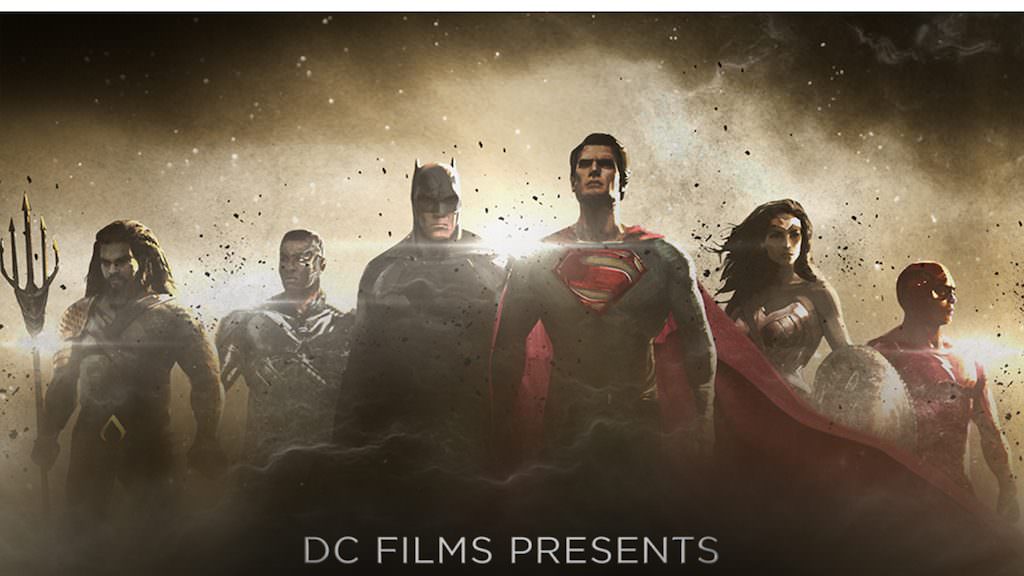 With Batman v Superman set to face off on March 25, Warner Bros. is keeping the momentum going for their DC Comics' franchise with the announcement of an official start date for Justice League: Part I. Entertainment Weekly reports that Justice League: Part I will start principal photography on April 11, with locations including Iceland, and the Warner Bros. Leavesden studios in southeast England, London. Director Zack Snyder is the man in charge of not only kick starting the Justice League in Batman V Superman: Dawn of Justice, but also directing the first and second Justice League films (assuming all goes well, the second Justice League is currently planned for 2019.) That's a whole lot of universe building for Snyder to be responsible for. As he told EW about the long gestating project (Mad Max: Fury Road's George Miller was set to direct a Justice League back in 2007 before the WGA strike scrapped those plans), creating a world in which all these superheroes can reasonably exist, and work together (at least, after Batman and Superman stop fighting) is no easy task. "I do feel like it’s a little bit of a creative hurdle," Snyder told EW. "It seems like an easy thing to do at first glance, the idea that, ‘Oh, we just get the rest of the superheroes in there.’ But you have to [establish] a world where they can exist."

This will be the first big screen adaptation for the Justice League. For a look at what we know about the film so far, including video introductions of Aquaman (Jason Momoa), Cyborg (Ray Fisher) and the Flash (Ezra Miller), click here.