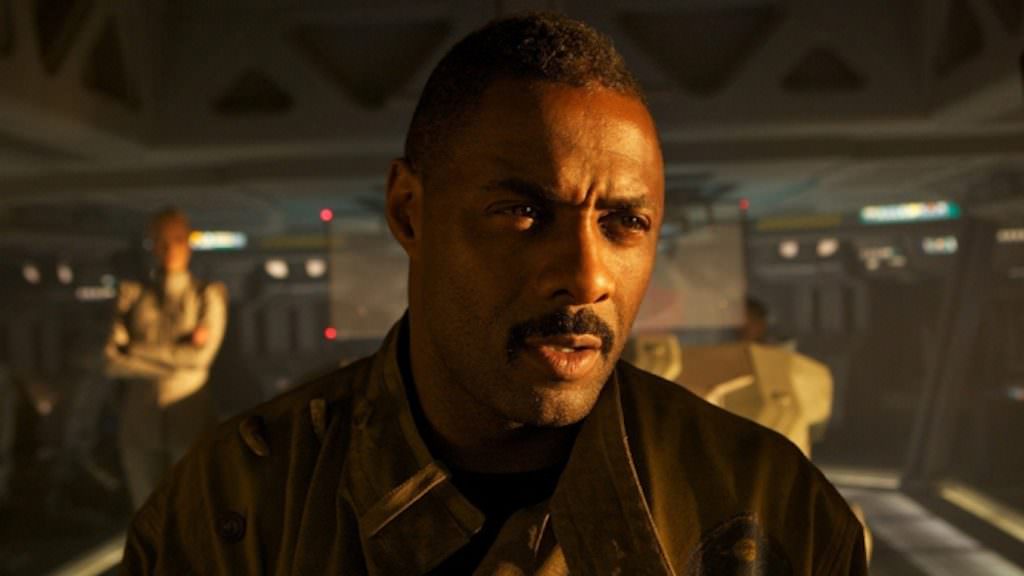 Bastille Day has the opportunity to be two things; a potentially exciting original film in its' own right, and, a two hour test reel proving that there’s no one better suited to take over the role of James Bond than Idris Elba. Period. End of story.

Now back to Bastille Day—the film follows a young American artist (Richard Madden, Game of Thrones) living in Paris mainly off the proceeds of his pick pocketing. When he lifts a bag that turns out to contain a bomb, he becomes the focus of a washed up CIA agent (Idris Elba). The two ultimately have to pair up to try to avert an imminent attack on the city. It's the hybrid buddy cop formula that's been proven to work before, and something tells us the pairing of Madden and Elba could have a 48 Hrs-type spark, with Madden in the Eddie Murphy role and Elba as your Nick Nolte. Regardless, what we'll say yet again is, Idris Elba should be the next James Bond, and Bastille Day is going to prove that. Again.

Charlotte Le Bon (The Walk), Kelly Reilly (True Detective), and Alexander Cooper (The Imitation Game) co-star. The film’s directed by James Watkins (The Woman in Black) from a script by Andrew Baldwin. There’s currently no U.S. release date set, but we’re hoping that changes. It’ll open in the UK on April 22nd, a fine place to prove that Idris Elba is your next James Bond.