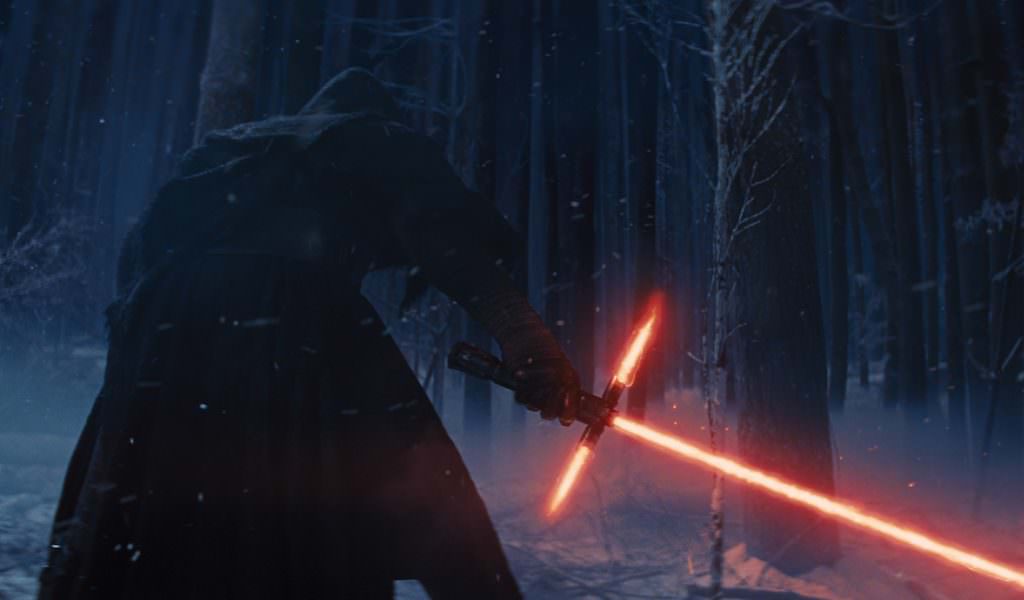 How They Filmed the Climatic Final Battle in Star Wars: The Force Awakens

At the end of Star Wars: The Force Awakens, the ground literally shakes when Rey faces off with Kylo Ren in an epic light saber duel. Then, it starts to give way. The scene required a lot of heavy duty effects work, which was handled by the team at Industrial Light & Magic.

Variety reports that the ILM team, led by f/x technical director Dan Pearson, needed to create a simulation engine to accurately depict the forest floor falling away beneath Kylo Ren and Rey’s feet. The simulation engine could make the forest appear to disintegrate “based on the qualities of the ground.”

“You’ve got to sell the drama of the moment, because otherwise there’s no point in all of the rest of what we’re doing,” Pearson told Variety. “There are some particles of the ground that are dry and others that have a bit of a muddy quality and we give this information to the simulation engine and it can create the appearance of all these particles moving as they should based on their composition.” 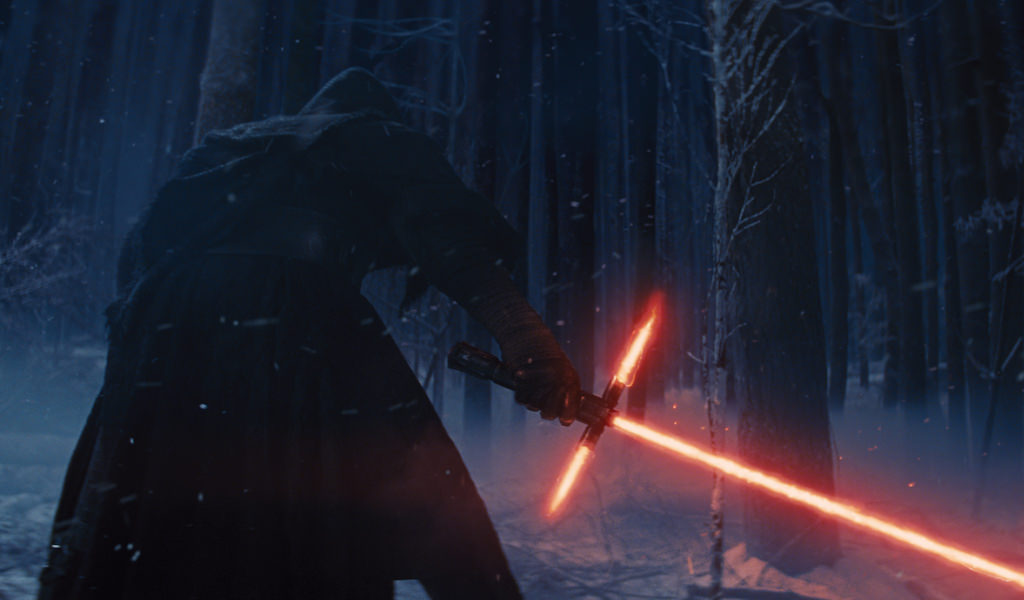 The simulation engine helps create a credibly dissolving ground, using the laws of physics that audiences unconsciously expect the world on the screen to adhere to. The dreaded consequence for a filmmaker is that the special effects don’t obey these laws and pull a viewer out of the moment. If you were watching Rey and Kylo Ren battle, but then found that the forest falling away beneath them was utterly fake, the entire scene is ruined. Luckily the folks at ILM are well versed at making the seemingly impossible look totally convincing.

The simulator learned how the earth would move, which meant all the particles on the ground. But, when it came to the trees and tree branches, that required an entirely different template, as branches and trees don’t behave like dirt, snow and mud.

“We read the script for this film early on and saw the opportunity to create the simulator to speed up the pipeline and relieve some of the pressure that we knew would be on getting the effects to look as good as they can,” Pearson told Variety. It worked. The final climatic battle between Rey and Kylo Ren is stunning—from their light sabers clipping branches and slicing through trees to the ground crumbling and dissolving beneath their feet, it instantly became one of the best light saber duels in any Star Wars film.