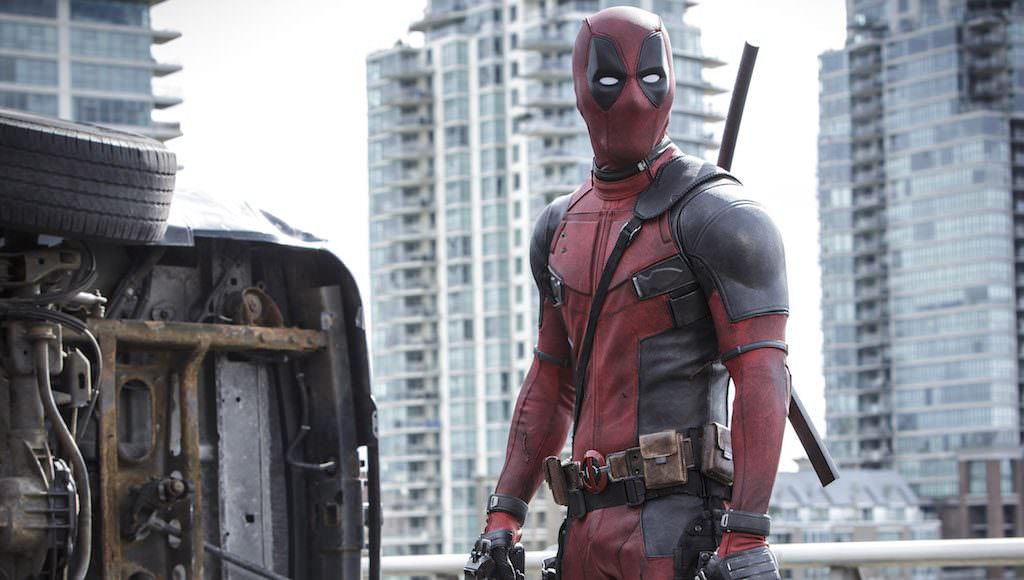 To understand how we ended up with the wisecracking, dirty-talking, unapologetically murderous Deadpool we already know and love- thanks to an aggressive marketing campaign- we have to go back to the origin story of this origin story.

The project had been kicking around at Fox for more than a decade when in July, 2014, two minutes of test footage was leaked on the web, portraying a very different kind of superhero. Comic book fans went nuts for the R-rated mercenary Wade Wilson, played by Ryan Reynolds, who acquires self-healing powers after radical treatment for terminal cancer. Two months later Fox gave the project the greenlight.

Not without a caveat, though. Deadpool, which is based on the Marvel comic book, was to be made with a fraction of the $200 million budget of a superhero film like X-Men: Days of Future Past.

“We had what was the equivalent to the cocaine budget for most studio superhero films,” Reynolds told the LA Times. “But we made the most of what we had, and I wouldn’t have it any other way.”

By creating a character-driven film, with a self-aware, fourth-wall-breaking, ethically dubious, irreverent superhero at the center, that doesn’t have any ‘save the world’ scenarios and pokes fun at the genre—director Tim Miller broke all the established superhero rules. But, in order to subvert expectations, the audience needs to have had a chance to develop expectations, which the recent onslaught of comic book films- X Men, The Avengers, Guardians of the Galaxy etc.- have created.

“‘Deadpool’ is very different — it’s not just the R rating or the violence or the tone and humor,” he told the LA Times. “I think its greatest strength is flipping the expectations the audience has for this kind of film and making fun of what has been a very self-serious genre. That couldn't have happened before the audience had become familiar with comic-book films.”

Along with allowing for an R-rating (so Deadpool didn’t need the mainstream appeal of a PG-13 rating to justify its budget), the tight budget meant that two villains in the original script had to be cut. This then made room for the villain Ajax’s right-hand woman Angel Dust. Screenwriter Rhett Reese told the website SlashFilm that, in this case, the constraints paid off.

“We had three subordinate villains under Ajax, and we ultimately had to combine those villains into one- Angel Dust,” he said. “In Angel Dust, I think we found this amazing physicality in Gina Carano. She crushes it. I don’t think we’d trade her battle with Colossus for any of those characters. Sometimes the budget means you have to make a new choice, and you fall in love with the new choice.”

And it looks like audiences are about to fall in love with Deadpool too: if the monster projections for its opening weekend are anything to go by, our new favorite antihero is set to seriously shake up the genre.