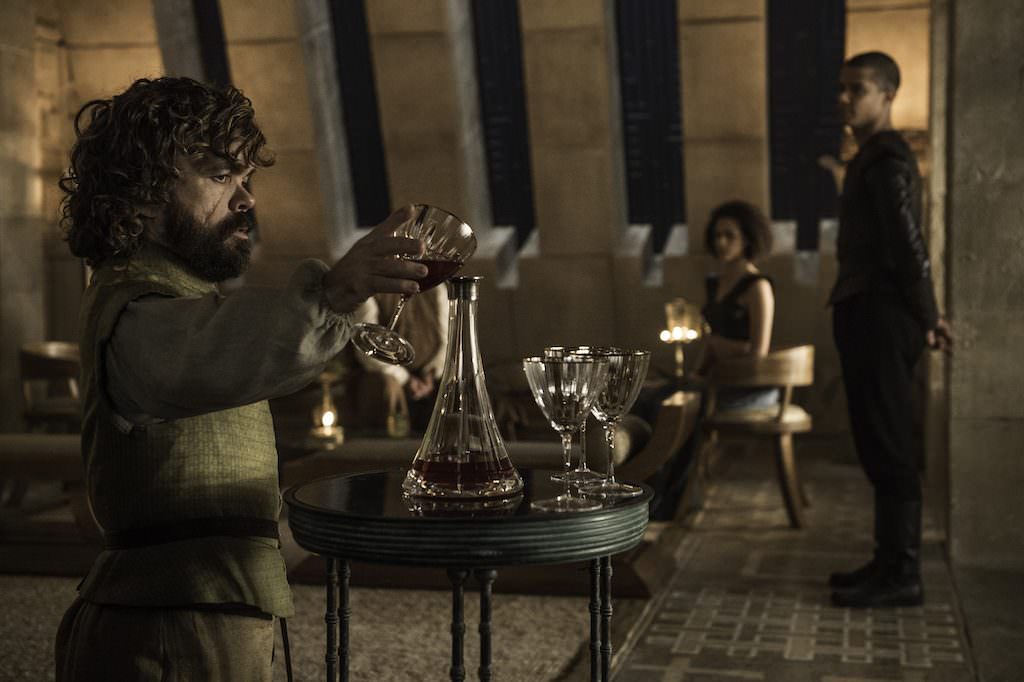 It's the first and last question every Game of Thrones fan has had since season five ended with Jon Snow being knifed by his very own Night's Watch brothers—is the bastard of Winterfell really dead? As we've written before, HBO has masterfully teased out the "Is he or isn't he" question since last season ended, and with season 6 premiering on April 24, we'll finally have our answer soon.

Then HBO dropped this new teaser, centered on the Faceless Men’s Hall of Faces, a major location last season that has been put to ominous use for this spot.  We know that the faces one sees here are those of dead people—these are the faces they use to operate in the world and swap identities. And who do we see first in the hall? Ned Stark, followed by Robb Stark, Catelyn Stark, Joffrey, and then… Jon Snow.

If the spot ended here, there would be a lot more people on the "he's dead" side of the argument, but then the camera pans back and we see most of our major characters faces' here too—Tyrion, Arya, Sansa, Daenerys, Cersei, and Jamie.

GOT has never been shy about killing off main characters, and despite having not read the books, we'll go out on a limb and predict that not all of these characters die, which throws Jon Snow's inclusion in this spot back in to the ambiguous, "is he or isn't he?" sweet spot that HBO loves so much. They've got another two months to enjoy torturing us until we find out.